It looks as though companies such as Apple and Lockheed Martin will be a part of this deal.

The American government has decided to work with the public sector in combination with academia in order to ensure that the United States will be keeping up with the quickly evolving wearable technology marketplace.

As a part of this, there are some massive partnerships forming with the U.S. Department of Defense.

Among the over 160 private companies that are going to be working with the Department of Defense for the wearable technology projects will be Apple and Lockheed Martin. This deal will generate $171 million in added funding for this niche category that will be applied to both consumer and military ecosystems. This strategy is a component of the Pentagon’s recently unveiled Flexible Hybrid Electronics Manufacturing Innovation Hub. That is an initiative that was formed by the Obama administration in order to generate some high-tech sensory gear that will be adequately flexible that people can wear it in a practical way, or to make it possible for it to be molded onto the exterior of jet aircraft.

There has been a growing push from several areas to add wearable technology to the government’s initiatives. 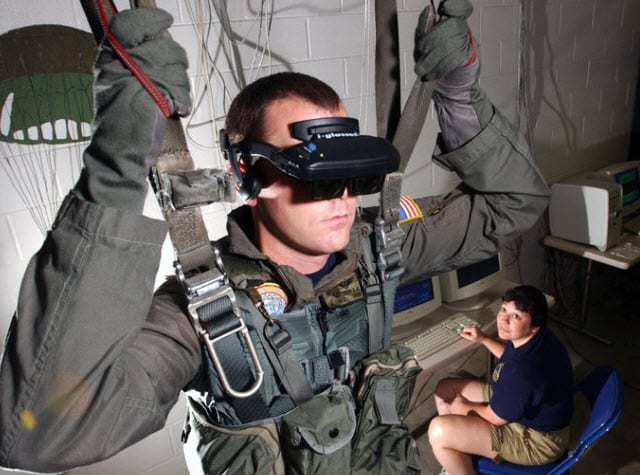 According to a statement released by Defense Secretary Ashton Carter, “I’ve been pushing the Pentagon to think outside our five-sided box and invest in innovation here in Silicon Valley and in tech communities across the country.”

The fact that there will be such a large number of different types of organization – private, academic, and government – cooperating in order to create these wearables is a definite nod to the difference that this type of device is expected to make in several major parts of the company.

At the same time that tech giants such as Samsung, Apple, Sony, and others are rushing to add their smartwatches and other devices to the wearable tech shelves, the Pentagon is hoping to become a considerable player in this rising industry. It views these emerging wearable technology products as being potentially beneficial in everything from global connectivity to medical health monitoring, with applications for both the consumer and military sectors.