In the United Kingdom, consumers said that they would be too embarrassed to use wearables.

The results of an Apadmi survey have been released, and what they have shown is that in the U.K., one third of all consumers would be too embarrassed to put wearable technology gadgets on and use them in a regular setting, outside.

This suggests that before wearables will be able to make it into the mainstream, they will first need a makeover.

The survey indicated that a large number of consumers would not be willing to put on any of the wearable technology products that are currently available on today’s market. This is quite a notable finding, at a time in which a growing number of manufacturers are all producing their own versions of what are essentially quit similar devices, in order to keep up with the competition.

The research showed that 35 percent of consumers would be self conscious or embarrassed to put on wearable technology. 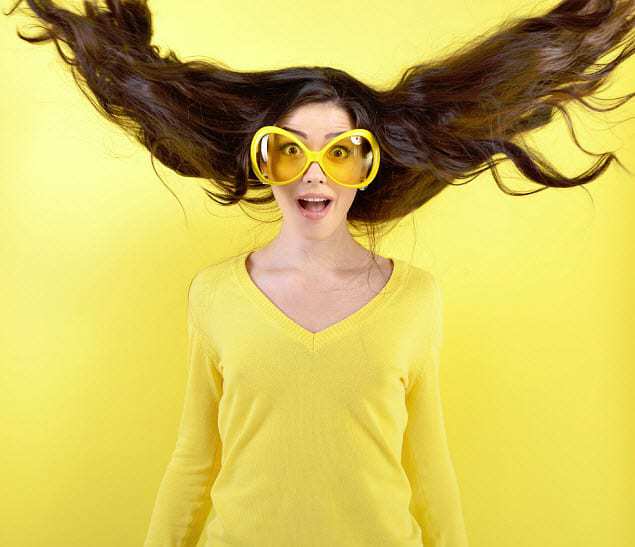 When it comes to fashion, there was some more positive news found by the survey. For example, 20 percent of the respondents said that they felt that people who have wearable tech look as though they are successful and/or smart. Another 10 percent felt that they would look cool if they had wearables on. Only 8 percent thought that they would actually look attractive with these devices on, though.

According to Apadmi director and co-founder, Howard Simms, who discussed the wearable technology survey findings, “Wearable tech is a fantastic emerging industry with a lot of potential to really catch on with the public, but this won’t happen unless people are proud to be seen wearing a functional piece of tech.”