The technology of these devices is rapidly progressing and could soon allow sign language speakers to be heard.

A new wearable technology has now been developed by a team of researchers at Texas A&M which has been designed to give a voice to people who had previously been limited to sign language.

A new report on Reuters has described the device which employs a system of hand motion detecting sensors.

This wearable technology is capable of detecting and recognizing the hand gestures of the wearer, as well as his or her EMG signals from the wrist muscles. With that data, it can translate the individual’s sign language into audio words that are produced by the device. According to a Texas A&M University associate professor of biomedical engineering and member of the research team, Roozbeh Jafari, “We decode the muscle activities we are capturing from the wrist. Some of it is coming from the fingers indirectly because if I happen to keep my fist like this versus this, the muscle activation is going to be a little different.”

The use of this wearable technology could potentially shatter the speech barrier experienced by the hearing impaired. 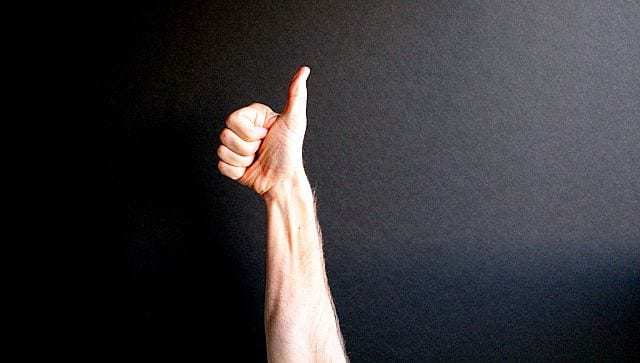 At the moment, sign language may allow people with hearing impairments to be able to express themselves, but – as is the case with any language – it has its limitations as it grants communication only when there is someone else who speaks that language. These wearables will be able to reach beyond that barrier and allow sign language to be used and then translated into spoken words that are audible to people who don’t understand sign language.

Moreover, the researchers are also hoping to be able to use this same integration of human physical motions into computer interfaces. In that way, they would be able to remove the requirement for keyboards, trackpads and a mouse when communicating with a computing device.

As there are more than 70 million people around the world whose first language is sign language – according to data from the World Federation of the Deaf – this wearable technology represents a considerable and highly impactful opportunity for opening up communication worldwide.