This new discovery could lead to an entirely new generation of mobile devices and gadgets.

Samsung has now unveiled their latest massive breakthrough in the form of the commercial production of graphene, which could provide the opportunity to advance wearable technology to an exponential degree.

This material could make it possible to make some very large advances in mobile tech.

Graphene is a material made out of carbon that is a single atom in thickness. It also has a number of very important properties, such as the fact that it conducts more effectively than silicon and it is more powerful than steel, but at the same time it maintains a certain level of flexibility. This material could be used for many different purposes and will be particularly useful in creating different forms of wearable technology as well as flexible displays in more traditional devices.

This is a major step forward in wearable technology, as graphene has needed ten years to reach this point. 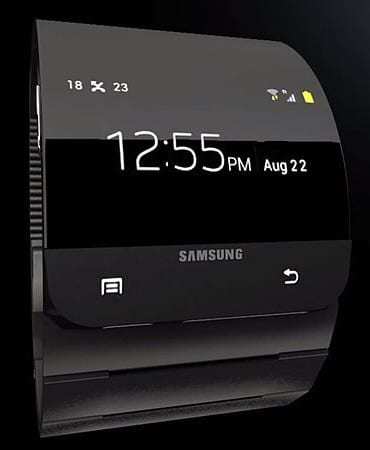 It was initially discovered in Manchester, an achievement which earned its discoverers – Sir Andre Geim and Sir Kostya Novoselov – the Nobel prize. However, Samsung has now brought it an important step forward in what it is calling a “ground-breaking” discovery of a method that will allow the material to be commercialized.

The Samsung Advanced Institute of Technology (SAIT), has been working together with Sungkyunkwan University in a partnership that has allowed them to come up with “a new method of growing large area, single crystal wafer scale graphene.” The method to which they were referring in the announcement made on the company on its official website, is the initial step in forming the larger graphene crystals that are required to allow the material to hold onto its electric properties.

Samsung explained that the semiconductor industry’s growth over the last few decades has been driven by “the ability to grow the area of a silicon wafer, while steadily decreasing the process node.” They pointed out that to be able to commercialize graphene in order to change the reliance that the industry has on silicon, for instance, to use it in wearable technology, it is critical to come up with a new way to be able to grow one graphene crystal into a larger area. This was exactly what Samsung and the Sungkyunkwan University have achieved.