The system is hoping for the successful use of wearables in order to pay for bus and train fares.

A six month trial has just begun in Singapore by its Land Transport Authority (LTA), in which it is testing out a form of wearable technology in the form of a Smartband that has a digital CEPAS card encoded within it in order to allow it to pay for transit fare on buses and trains, and to take books out of the library.

There will be 200 commuters who will be participating in this wearables trial for the next half year.

The wearable technology consists of the Sony SG50 Smartbands, which has near field communication (NFC) technology embedded within it. The commuter wearables will also contain a digital CEPAS card. The LTA stated that this additional feature was “designed for fast, convenient and reliable contactless payments on public transit.” In order to use the device to pay for their transit fare, all the wearers have to do is hold up their wrists near the card reader on the busses and at the LRT or MRT stations and the transaction will be conducted automatically. The process is the same as it would be with the transit card, except that it uses a wristband, instead.

The wearable technology users can also register for a top-up service that will allow them to refill their wristband accounts. 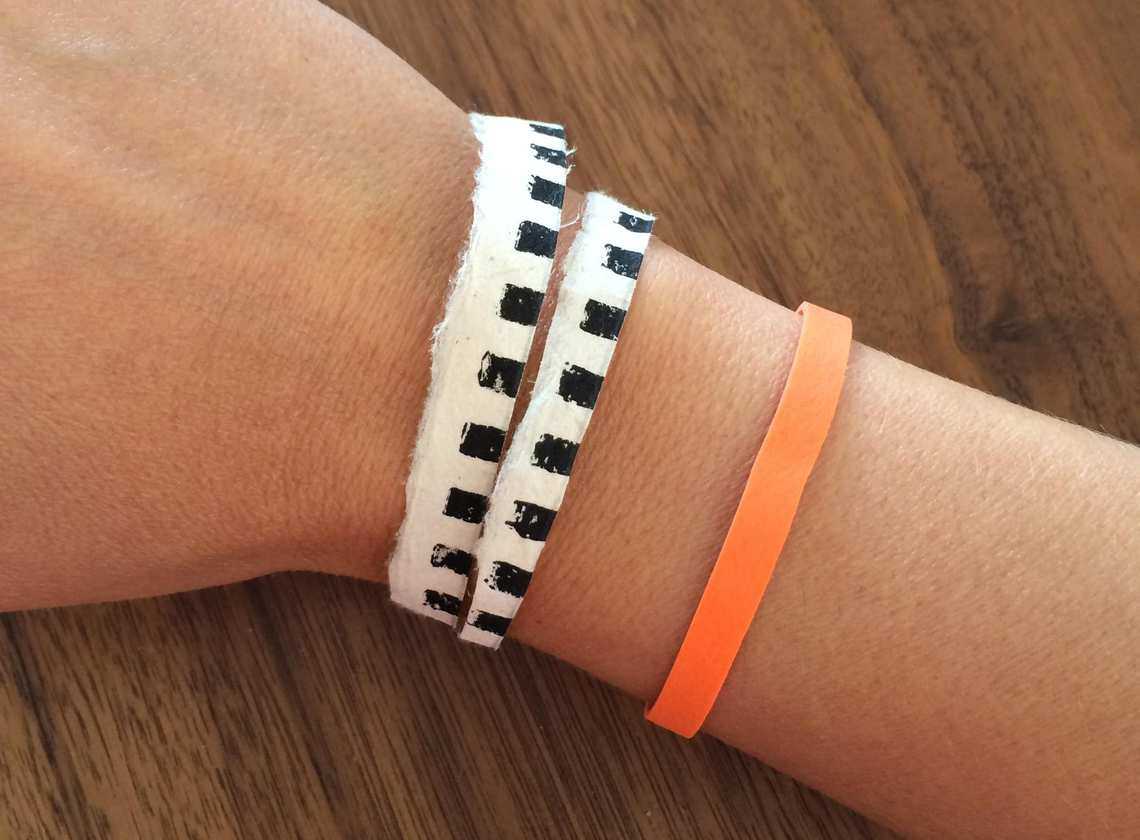 The top-up program allows the wearer to add money to the account associated with that wristband, which is also the same process that is used for the transit card.

The wristband doesn’t work on its own. That stops a thief from being able to steal the wearables and use them for their own purposes. Instead, the device must be linked to an Android smartphone which as the Singtel mWallet app installed on it. The wristband connects to the smartphone via Bluetooth. In the future, the hope is to boost the number of features that the wearer will be able to enjoy by wearing the device. For example, it could also sync with a smartphone to act as an activity tracker or even to measure sleep quality.

The LTA also stated that the participants in the trial will be able to use their Smartband wearable technology to make mobile payments at certain partner merchants, which includes certain libraries as well as some food and beverage outlets.