This year’s Consumer Electronics Show has seen the unveiling of several devices to let parents track their infants.

The 2015 CES, last week brought a broad range of different types of tech into the news, but near the end, what appeared to be making a considerable splash was the wearable technology and trackers that were designed for parents to use with their babies.

The Las Vegas based show was the opportunity for many companies to show that even babies can have wearables.

Among those types of wearable technology that was gaining the most attention included the TempTraq device. That gadget came in the form of a patch that provides parents with regular monitoring of the body temperature of their babies. Should the baby’s temperature change at any point during the day or night, the device alert’s the parent’s smartphone so that the issue can be further investigated.

This type of wearable technology device could provide parents with greater peace of mind. 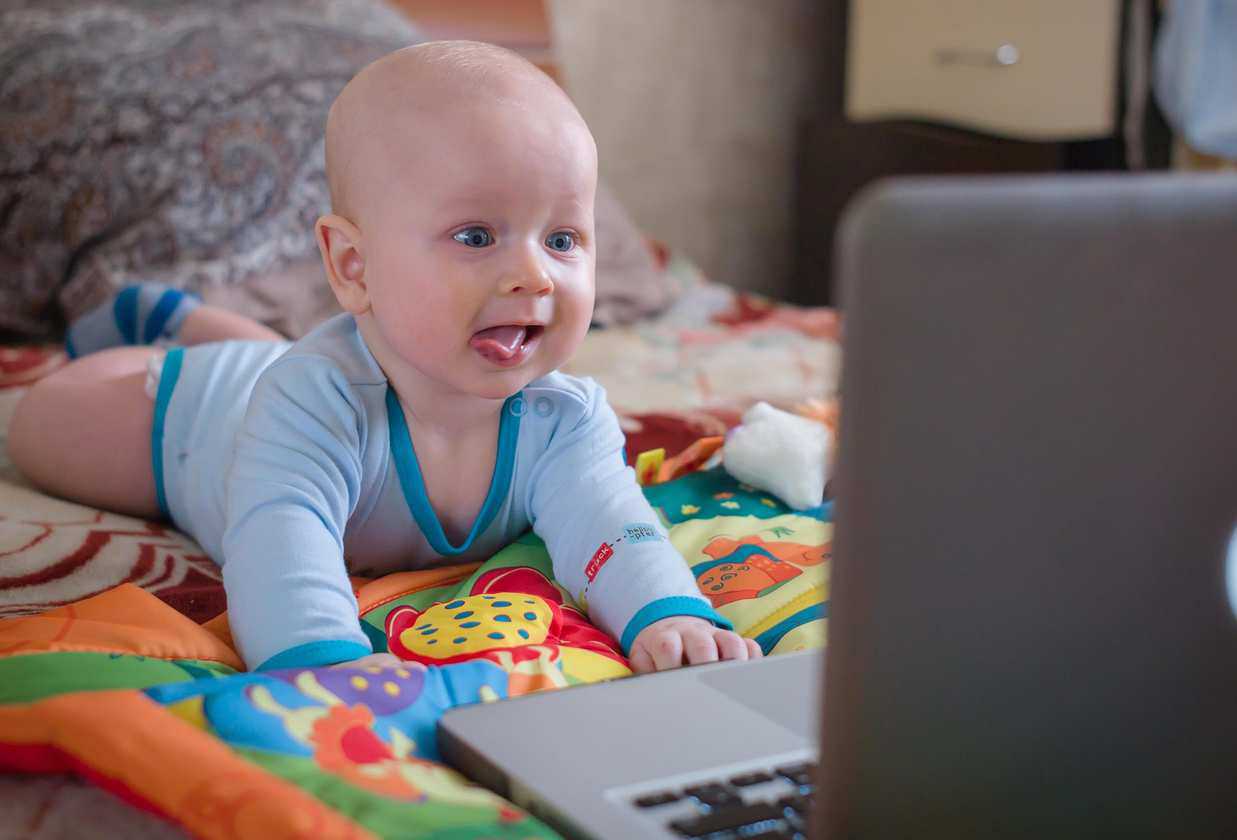 That said, the patch based tech wasn’t the only type of wearables or even the only kind of mobile device that was revealed at CES in order to help parents to better care for their babies. There was a vast array of different products, including wireless and Bluetooth enabled pacifiers and bottles, as well as other types of patches.

This way, a parent doesn’t need to rely on the cries of a baby to provide the only warning that something could be wrong or that the child may be getting sick. For instance, a baby may not cry until his or her temperature has risen by a few degrees, and this might not occur right away. A device such as the TempTraq is meant to alert a parent right away if it looks as though the body temperature of the baby may be spiking. Moreover, the patch sends a smartphone regular updates for 24 hours, to keep parents up with the latest on the temperature of the baby.

Another temperature taker that was revealed at the show was the Pacif-i smart pacifier wearable technology. As the baby sucks on the pacifier in the normal way, the temperature is measured and tracked on the parent’s smartphone, through an app that provides a graph of the temperature over time. When baby gets a little bit older, it can also be used to help keep watch of him or her, as it can send parents an alert if the baby wanders past a pre-set distance from the phone.