Thousands in England to benefit from new digital health program.

A digital program involving wearable tech has been introduced in England to help prevent thousands from contracting type 2 diabetes. Using the technology, the digital health program will assist in monitoring the exercise levels of those who participate.

Type 2 diabetes is on the rise in England.

According to the National Health Service (NHS), thousands of people in the country are at risk of contracting the disease, which has been rapidly spreading in recent years due to the obesity epidemic.

Nearly 4 million people in England have been diagnosed with type 2 diabetes and one in six hospital beds in the country are occupied by someone who has the disease, reports The Guardian. More than 9,000 amputations are performed each year on type 2 diabetes sufferers and the disease reportedly costs the NHS more than £6 billion ($7.2 billion) each year.

Now, as many as 8,000 people could benefit from the wearable tech health program that has been designed to combat the disease.

The program will provide those who participate with access to apps that allows them to get in touch with health coaches as well as access to educational content. It also provides them with online peer support groups and the ability to set and monitor goals electronically.

“Many of us use on-the-go digital technology every day and this is a fabulous next step in diabetes prevention,” said diabetes prevention program director at Public Health England (PHE), Dr Jenifer Smith, as quoted by The Guardian.

The wearable tech program appears to be more successful than face-to-face programs.

Pilot programs have found that offering access to online advice dramatically boosted the numbers of people who participated in the flagship Diabetes Prevention Programme (DPP) The DPP is a partnership between NHS England (which provides the funding), PHE and Diabetes UK.

Sixty-eight percent of people referred to digital programs took part, compared to half of those individuals who were offered face-to-face support, with this difference being particularly more noticeable among younger people.

Those who have completed the digital program have lost an average of seven and a half pounds.

Following the success of the pilot, the program will be expanded this month (August 2019). The NHS England that that the first to benefit from it will be those who are unable to make face-to-face support sessions.

The DPP program is part of the NHS long term plan, which focuses on the prevention of the disease as this is 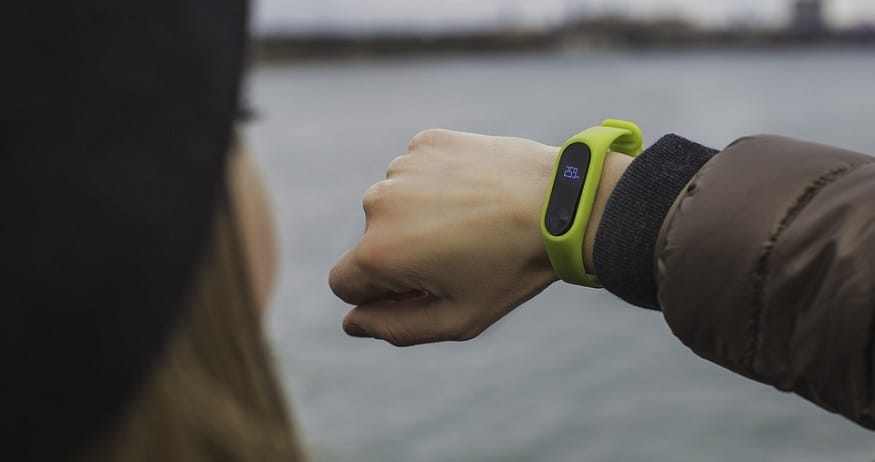 believed to be key for attempting to decrease pressure on scarce resourced.