Hexa Research has forecasted that the category will experience massive growth between 2014 and 2020.

The results of a new data analysis by Hexa Research have been released in the form of a report entitled “Wearable Technology Market”, and the prediction is that the wearable tech market will experience a 57.7 percent growth between 2014 and 2020.

As of yet, the devices outside fitness trackers have struggled to gain mainstream acceptance.

However, if Hexa Research is correct, wearable tech will become notably more commonplace in four years from now. This sector of the mobile technology market has seen some struggles in adoption as many people have yet to be satisfied with the price, the style or simply have not been convinced that it will be something that will benefit them enough to be worthwhile. Many people are satisfied with their smartphones and don’t see the need for an additional accessory for its use.

Last year proved to be an important one for bringing higher end wearable tech into the spotlight. 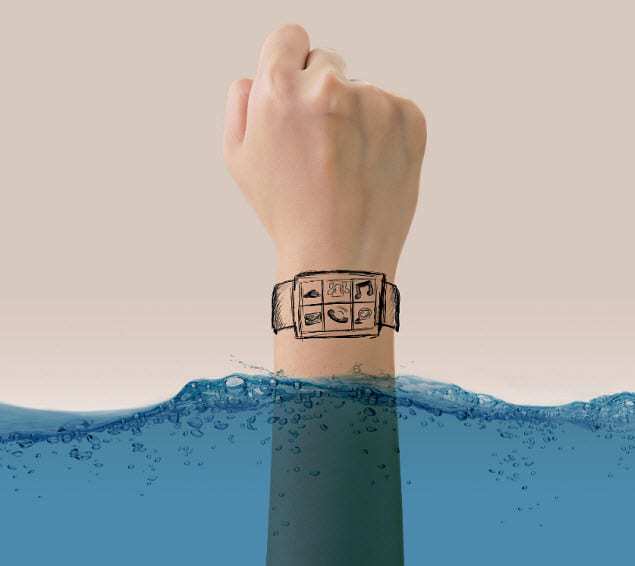 Despite the fact that we’re hardly seeing an Apple Watch on everyone we seen, those wearables did introduce the idea of the smartwatch to a much larger segment of people than had previously been the case.

That said, wearable technology has become a great deal more than just smartwatches and fitness trackers. Essentially, if there is a place to wear something, there is a company that has – at the very least – created a prototype for a device to go there. From necklaces and rings to headsets and glasses, from shirts and suits to socks and shoes, there are even temporary tattoos being developed that contain sensors and other types of technology to help people to benefit from various features or tracking benefits.

At the moment, the most common types of uses for wearable tech include tracking activity, steps, heart rate, calories burned, sleep quality and patterns and other similar biometrics. That said, usage for the receipt of alerts of texts, calls, news and other subscriptions, as well as device music functions have also started to slowly grow in their overall popularity.