While these devices have become very popular, recent research is now looking into the accuracy of their calorie counting.

When it comes to the wearable tech category, fitness trackers are by far the leaders, at the moment, as consumers enjoy the ability to obtain biofeedback from their workouts, such as the number of steps that they took, their hear rate, and even the number of calories that they have burned from any given activity – or throughout the length of the entire day.

However, some have started to wonder how accurate those devices truly are.

The Jawbone, FitBit, Spark Activity Tracker, the Nike Fuel Band, and even the Samsung Galaxy Gear have all proven to be highly popular and are being seen quite regularly on wrists and belts. These devices often connect with smartphones or laptops in order to provide more detailed feedback about the achievements that a wearer has made, as well as their progress over time. However, many are simply taking for granted that these wearable tech devices are as good as they claim to be.

A new study has now looked more deeply into the accuracy of these wearable tech fitness trackers. 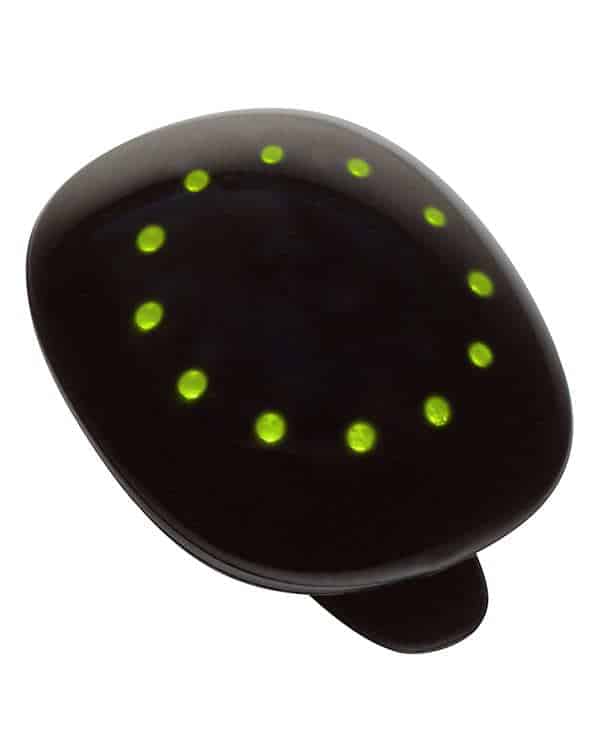 Fitness trackers are most frequently worn on the wrist or the hip and one of the most common forms of feedback that they provide is calories burned and steps taken every day. A study conducted at the Iowa State University examined a number of these devices and published their results into the Medicine and Science in Sports and Exercise journal. What they investigated was how well these trackers actually recorded the data that they were providing, particularly when it came to calories burned.

The devices that were tested included the Jawbone UP band, the Fitbit Zip, the Fitbit One, BodyMedia FIT, DirectLife, the Basis B1 Band, and the Nike+ Fuel Band. When it came to the accuracy of their calorie burning readings, all of the wearable tech fitness devices that were studied provided relatively accurate results. All of the readings were considered to be within 10 percent of the actual expenditure of energy. Among them all, the most accurate was the Body Media Fit and the second most accurate was the Fitbit Zip.