The Royal Bank of Canada sees a great deal of promise in the mingling of wearable technology and mobile payments. The bank has partnered with Bionym, a technology developer based in Toronto, in order to test the viability of wearable payments. Together, the two organizations will be testing the Nymi device, which is a high-tech wristband that is capable of identifying its owner through their unique heartbeat.

Nymi wristband will use biometric information to protect transactions 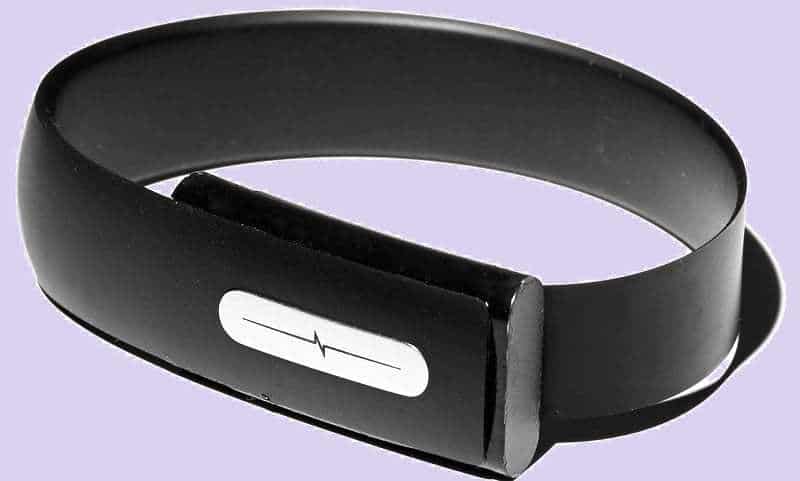 Through a pilot project, the two organizations will test whether or not Nymi could be a useful mobile payment platform. Nymi will only work with MasterCard transactions during the pilot project, but the Royal Bank hopes to allow debit transactions through the device at some point in the future. The device’s ability to recognize unique electrical signals produced by its wearer’s heart is expected to add a significant degree of security to the transactions that are made through it.

Wearable technology could be the next evolution for mobile commerce

New technology could help the mobile commerce space thrive. Currently, the mobile market is awash with a vast number of services that, basically, do the same thing as one another. Relatively few of these services offer robust security features, with this responsibility being left primarily to hardware developers. Wearable devices that make use of biometric technology could help solve the security problems that the mobile commerce sector has been experiencing for some time, but whether or not these devices will be popular among consumers is impossible to say for certain.