The retailer has shut down the program as shoppers failed to embrace the mobile tech based experience.

The Walmart scan-and-go shopping has been abandoned by the retailer at its U.S. stores. Customers simply did not embrace the technology. It was designed to help them to save time in-store by skipping the checkout through the use of mobile commerce.

The concept was supposed to let people use m-commerce tech to scan their own items and pay.

Walmart scan-and-go was designed to let people use their smartphones to scan item barcodes as they added them to their cart. While wandering through the store, shoppers could scan an item they wanted to purchase, put it into their cart, then use their smartphone to pay for the full order. In this way, they never needed to line up for the checkout counter.

However, consumers in the United States, where the service launched, were not using the option. Shoppers are comfortable with shopping in-store and are used to lining up to pay for what they have purchased. They were not using the service and, therefore, Walmart decided to bring it to an end, according to a CBC report.

The end of the Walmart scan-to-go represents a trend as retailers fight to get m-commerce right.

While mobile commerce is taking off as a companion or replacement for e-commerce over desktops, the in-store experience is still scrambling. Retailers are trying to figure out how to incorporate mobile commerce into their stores. They know that consumers are already using their mobile devices while they shop at brick and mortar locations. However, they have yet to master the ability to produce the experience consumers actually want.

This leaves them at risk of showrooming (where a consumer comes to a brick and mortar store to look at a product, only to buy it online 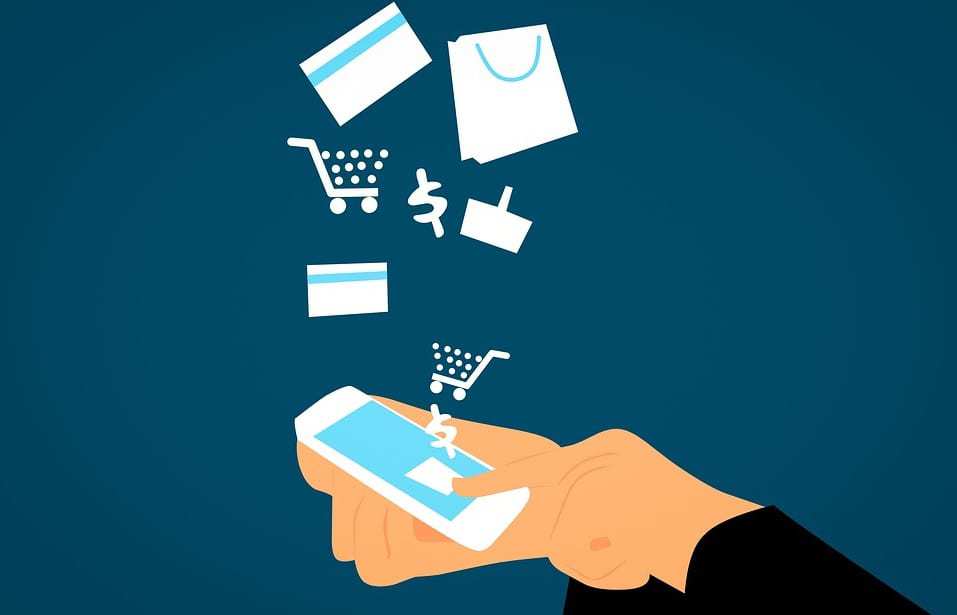 for a cheaper price) or lost opportunities to sell more products. They know that consumers are using their devices to look for deals and convenience but have not yet managed to fully reflect that in their mobile commerce features and offerings.

Walmart scan-and-go was launched last year with the expectation of considerable popularity. As reported by QR Code Press at the time, the added convenience of skipping the line was expected to be a considerable draw. However, that did not appear to be the case. Now, retailers are working to learn from this example to create their own convenient m-commerce shopping experiences.