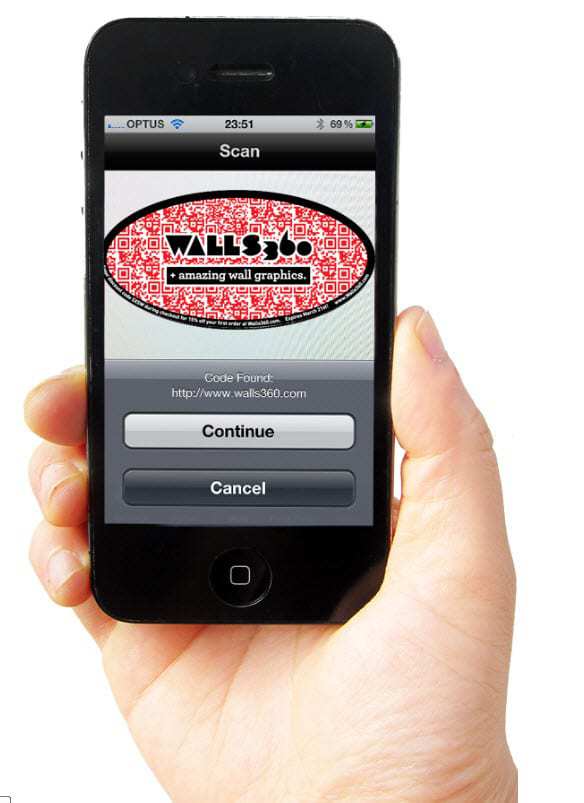 Walls360, a creator of custom wall graphics, has launched a new service for those interested in promotional graphics for events and other occasions. The company has generated a great deal of support over the past year due to its innovative and eye-catching designs, especially where QR codes are involved. Walls360 has shown a great deal of attention to QR codes because of their prospects as a promotional tool and the codes can be seen in many of the designs that the company has produced.

Codes continue to show how effective they can be in marketing

QR codes have become a staple in mobile marketing, providing advertisers with a way to engage consumers on their smartphones and tablets with relative ease. These codes typically appear in print advertisements and can be scanned with a mobile device that is equipped with a QR code scanning application. When the codes are scanned, they provide consumers with digital content, which can take the form of a simple website or a special offer from a retailer. Because QR codes can direct consumers to websites in an effective manner, they are also considered powerful information distribution tools.

Using the services offered by Walls360, companies can develop promotional products, such as re-positional badges, that feature the company’s acclaimed designs. Walls360 is proficient in adding QR codes to promotion products, making these simple barcodes appear natural in the products that the company designs. QR codes feature a blocky pattern that is sometime criticized as being too abrasive to the eye, but Walls360 has proven time and again that the codes can be aesthetically pleasing while still being able to provide companies with the engagement they want to see through using the codes.

Walls360 has produced promotional products that feature QR codes for numerous large companies, such as Samsung and Mashable. The company’s designs have been showing up at several large events over the past year, demonstrating that QR codes continue to be an effective marketing tool and a good way to connect with a generation of tech-savvy consumers. 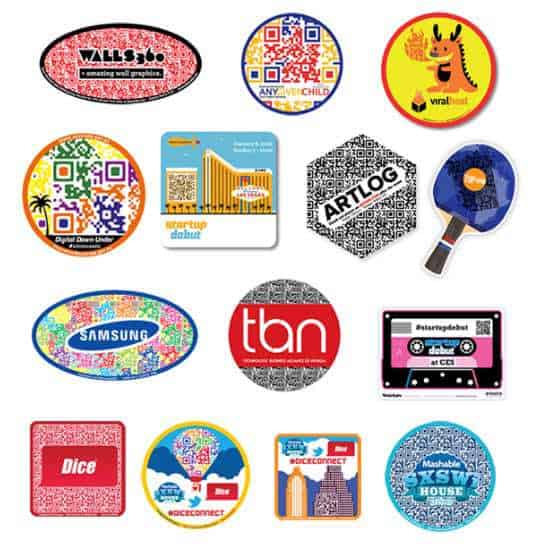