Facebook CEO Mark Zuckerberg and soon-to-be CTO Andrew “Boz” Bosworth, the head of virtual reality, shared pictures of them playing with and showing off AR and VR prototype tech.

Both of the social network’s execs posted images of themselves wearing the headsets.

In both cases, they linked the VR prototype pictures with Facebook concepts, suggesting that this was a direction in which the company was heading. Though the headsets both executives were wearing are not at all guaranteed to make it to retail, it provided some interesting insight into what is happening in the company’s virtual reality lab.

The headset worn by Zuckerberg had a similar appearance to the Oculus headsets Facebook has already released. That said, he called it “retina resolution,” which snagged the phrase coined by Apple to describe screens with a pixel density so high it’s impossible for the eye to detect individual points at normal operating distance.

On the other hand, the headset worn by Bosworth was designed quite differently, looking very similar to the rumored Apple virtual reality headset. Boz didn’t offer any more depth to his description as Zuckerberg. Neither exec detailed what the devices were capable of or even if they were anything more than mock-ups with no function at all. 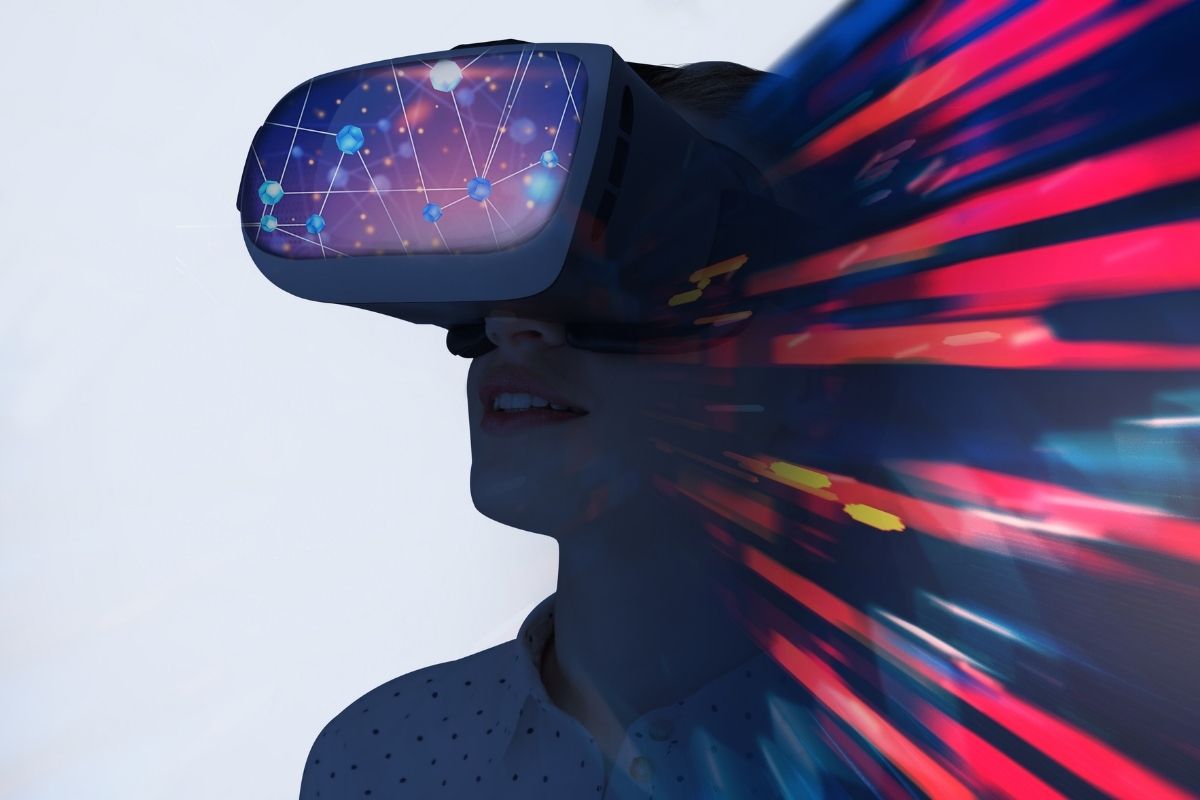 Beyond the VR prototype, Facebook has tinkered with many different models of headsets.

For instance, Facebook has its Oculus virtual reality headsets in addition to its more recently released smart Ray Bans that operate without a screen. Upon the release of those glasses, Facebook said that they were a step in the direction “towards full augmented reality glasses.” The company’s virtual reality lab has been known for hinting at and teasing at various designs that will never actually make it to market.

Most notably, the eye-projection headset, which was met with a general mood of terror and disgust from those who saw it. That said, there have also been proof of concept virtual reality glasses and the Aria AR glasses.

With the VR prototype headsets worn by Zuckerberg and Bosworth, it appeared that they were focused more on their concept of the metaverse than on the gadgets themselves.