Palmer Luckey has said that he has created a device that is actually deadly if you die in a game.

The original founder of Oculus VR, Palmer Luckey, who sold his VR headset company to Facebook in 2014, has been working primarily on national defense technology since he left the company.

Luckey has now announced that he has successfully created a custom device that can kill a player.

Luckey said that he has developed a custom VR headset that he says has the ability to kill a player that dies in the video game they are playing. This was not meant as a casual expression. According to the Oculus founder, the device he has created can be deadly to a wearer. 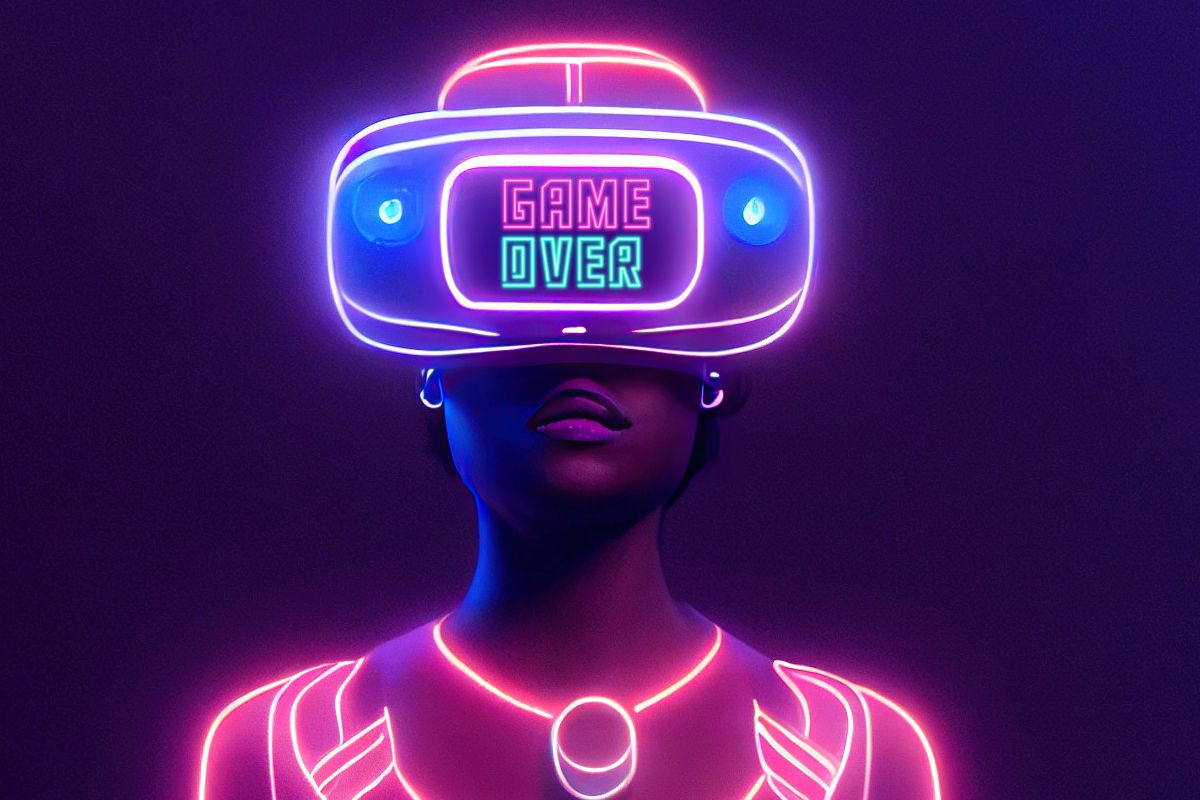 In a post he wrote on his blog, he described the way he created the hardware that is somewhat comparable to the concept of the “NerveGear” in the Sword Art Online series, where “you die in the game, you die in real life.” He explained that the hardware is built with a number of charges that will explode, “destroying the brain of the user” should they land upon an “appropriate game over” screen.

That said, Luckey also pointed out, quite disappointed, that the VR headset is only half completed.

“The good news is that we are halfway to making a true NerveGear,” said Luckey in his post. “The bad news is that so far, I have only figured out the half that kills you. The perfect-VR half of the equation is still many years out.”

The killer headset was first unveiled on November 6. That specific date is relevant to the Sword Art Online series, as it was the day that NerveGear was to be activated in the story. Clearly, this was a deliberate choice.

It is important to point out that there isn’t anyone playing games using the killer VR headset. Luckey himself has never tried it, as it would be inadvisable to risk an error that has the potential to be accidentally deadly, regardless of triggering the wrong “game over” screen. So far, the device is being described by Luckey as nothing more than a piece of “office art” and is currently the only such device known to exist.