This new gadget will become available in time for Christmas and with a $1,999 price tag.

Canon has announced that it will have a VR Camera ready during the holiday shopping season, featuring a unique glass in its EOS R mirrorless camera system.

The glass is a dual 5.3mm f/2.8 fisheye that turns the system into a 3D recording device.

The fisheye lenses are spaced 60mm apart and turn the system into a VR camera capable of creating three dimensional images and video content. Upon the unveiling of the device, Canon stated that it would be able to produce image and video that could be experienced through the Oculus Quest 2. It specifically pointed to that gadget as a possible hardware destination, saying that it is “the world’s first digital interchangeable lens that can capture stereoscopic 3D 180º virtual reality imagery to single image sensor.”

The new lens converts the EOS R5 into a virtual reality camera that is able to shoot up to 8K footage. That device is the only one that the lens will work with so far. To make the EOS R5 compatible, Canon will also be releasing a 1.5.0 firmware update in addition to a Premiere Pro plug-in. The company will also release the EOS VR Utility standalone file conversion app.

The virtual reality system will involve the use of software which Canon will make available on a subscription basis.

The lens alone, which will convert the device into the virtual reality system, will come with a price tag of $1999. For creators who don’t yet have the EOS R5, that will come with an additional cost of $3,899. The combination is hardly a cheap one, but it also isn’t much more expensive than certain dedicated virtual reality camera models such as the Insta360 Pro2, according to a recent report on The Verge. Moreover, the solution released by Canon is likely to be considerably more versatile than dedicated devices. 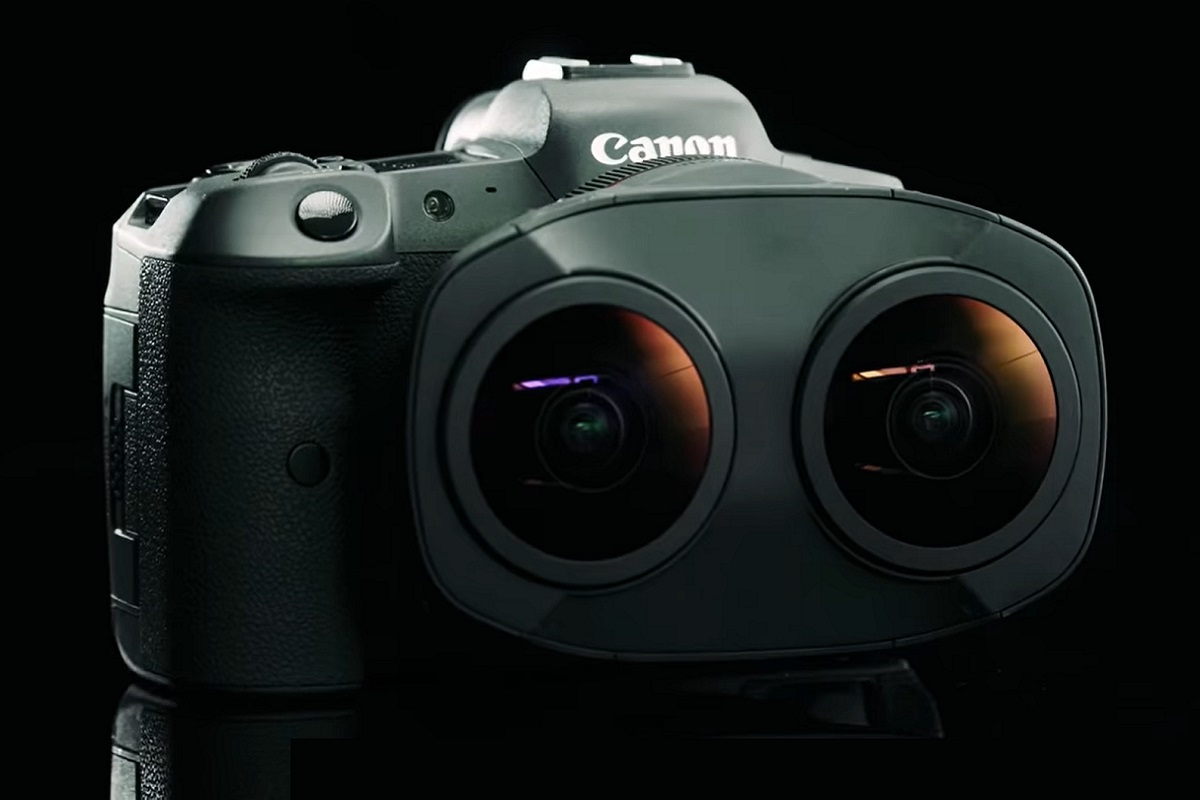 Both the VR camera lens and the software will be released in December. This could make it the ideal big-ticket present for virtual reality enthusiasts and could make for some highly unique holiday season footage.