As popular as they have been, they’re not nearly as profitable as many people think they are.

By the end of 2021, about half of all US internet users had at least one voice assistant equipped device such as a smart speaker. That said, according to a recent report, Alexa, Amazon’s version of the technology, is aligned for a loss of $10 billion this year.

This massive loss that is expected to happen is calling the future of the entire industry into question.

The technology may be popular, but it isn’t generating the profits that were expected from its use. As a result, experts feel that the tech will need to make some vital changes to recreate itself. That type of strategy isn’t expected to be simple or cheap. 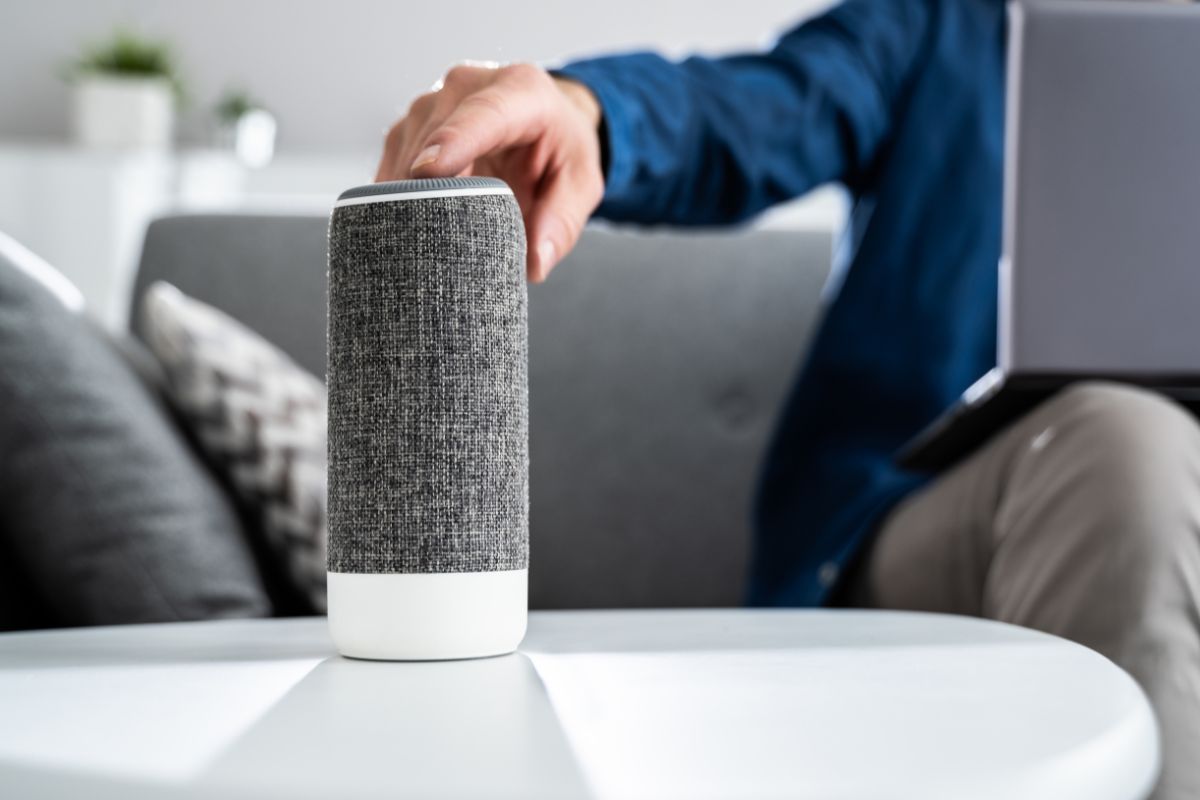 “I think there is a next-generation battle for voice assistance that will require very, very deep pockets to survive,” said Harvard Business School assistant professor of business administration in the strategy unit Andy Wu as quoted in a recent CBC report.

This type of software is driven by artificial intelligence (AI) which responds to a device user’s verbal commands. This typically includes everything from researching pieces of general information – such as local weather – playing music, setting timers, or even placing orders from local stores or restaurants.

Top voice assistant technologies in the US include Siri, Alexa and Google Assistant.

That said, while Siri and Google Assistant function across various types of device ranging from smart speakers to smartphones, Alexa is mainly restricted to dedicated smart speakers. Experts have pointed out that in today’s society, smartphones are essentially a necessity, but nobody actually requires a dedicated smart speaker to get through their day. That helps to show why Amazon is finding itself struggling in a market that is in fact still growing.

Therefore, while reports have been showing that the voice assistant marketplace isn’t making nearly the profits that had been expected from it, some are saying that this is because Alexa’s numbers are dragging down the average.