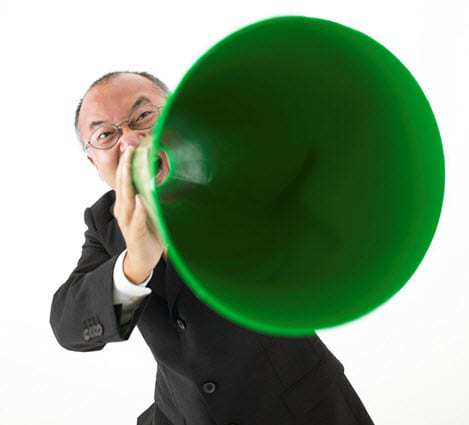 Vizibility Inc., an online identity management and professional services firm, has announced that it has opened up 1,000 spots for its previously private NFC beta program. The company has been experimenting with NFC technology for the past several years, hoping to develop a new platform for businesses and individuals to communicate more efficiently. The spots in the program are open only to those attending this year’s South by Southwest (SXSW) conference in Austin, Texas.

Those participating in the program will be given one-year access to Vizibility’s NFC platform at no cost. They will also be given NFC-enabled business cards that will be personalized for each participant. This opportunity will put participants in direct contact with large companies that often attend the event looking for new projects and talent to hire. SXSW is often characterized as the premier destination for discovering a wide range of innovations from the worlds of film to technology and everything else in between.

Vizibility is hoping to support emerging technology developers with their latest initiative. The company believes that NFC technology will have a major impact on the future. Though NFC is still fairly young, it is gaining the support of giant companies around the world, such as Google, who are developing new ways to use it. Vizibility hopes to find the next big innovation in NFC technology with their initiative.