QR codes have become well established in the world of marketing. The codes have made it possible for companies to enjoy dynamic engagement with consumers. QR codes are simple, black and white patterns in which can be embedded an assortment of digital content. One of the most significant complaints regarding the codes coming from advertisers is their unattractive appearance and how QR codes clash with otherwise beautiful advertisements. Visualead, a new online company offering QR code-related services, aims to chan 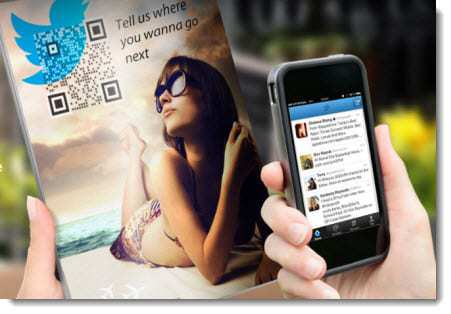 Visualead has announced that its website (visualead.com) has entered its open beta testing phase. Through the site, users can quickly & easily create QR Code designs and custom QR Codes. While the creation of QR codes is not innovative in and of itself, Visualead has developed a method in which QR codes can be customized and incorporated into nearly any design. The service makes the traditional black and white aesthetic of the codes obsolete and allows the codes to blend into a design, such as Twitter’s bird, without sacrificing functionality.

The visualead.com site provides advertisers and designers with tools that allow them to transform any part of their design or logo into a visually appealing QR code. These custom QR codes can be used to direct consumers to any mobile content such as social media sites and digital coupons.  The Visualead site already features an assortment of examples on how QR codes can be incorporated into existing designs and logos. 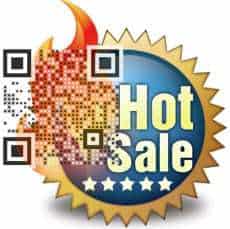 New service likely to appeal to those interested in interactive marketing

As the site is in its open beta phase, Visualead is looking for feedback concerning its service. Feedback provided by those making use of the site will be used by Visualead to incorporate improvements and make it more accessible to those that would benefit from its use. The site successfully breaks the aesthetic barriers that have long plagued QR codes and is likely to  appeal to advertisers that want to reach out to tech-savvy consumers and to designers that are interested in using more creative and communicative QR Code designs over regular black and white ones,