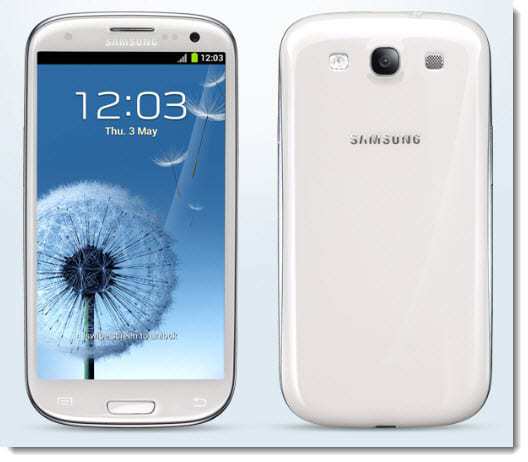 Olympics and Paralympics to be testing grounds for GALAXY S III

Samsung and Visa have announced that the Samsung GALAXY S III will be showcased at this year’s Olympic Games in London, UK. The smart phone is equipped with NFC technology that allows it to facilitate mobile transactions. A limited edition version of the smart phone will be used during the Olympics and Paralympics this year as a way to showcase the viability and convenience of mobile commerce. The device will be made available to athletes competing in the Games as well as a limited number of consumers, both local and foreign.

The GALAXY S III is equipped with Visa’s mobile payment application, the Visa payWave. The application stores financial information and utilizes this information when consumers use the smart phone to make purchases. The initiative is meant to promote mobile commerce around the world by introducing those visiting the United Kingdom to NFC technology and mobile payment platforms. The Olympic Games have been identified as a promising opportunity to accomplish this goal.

Mobile commerce gaining momentum with consumers throughout the world

Mobile commerce has been gaining traction around the world, powered by the development and availability of NFC technology as well as mobile devices. The availability of NFC-enabled mobile devices, such as the GALAXY S III, has made mobile commerce more inclusive, allowing more consumers to get hands-on experience with mobile payments and payment systems. More than 140,000 NFC terminals will be available throughout the Olympic Games, which Visa and Samsung believe will be enough to leave visitors with a good experience concerning mobile commerce.

Consumers to gain experience with the payWave system

Samsung notes that the Olympic Games are an ideal time for NFC technology and mobile commerce to be showcased. Using Visa’s payWave system, consumers will be able to make quick purchases of goods and services that are $35 or less. Purchases that are above this limit will require a passcode to be entered into the system as a form of approval for the transaction. Users will also be able to check their transaction history through the system.