The augmented reality tech wouldn’t require the user to wear a headset or glasses for the experience.

Disney has filed a patent for a new type of Virtual World Simulator technology that is supposed to allow for augmented reality experiences but without the need for users to wear glasses or headsets.

The US Patent and Trademark company granted the patent to the Walt Disney Company on December 28, 2021.

The patent was for virtual world simulator technology that would let the company create theme park rides in the real world in which multiple users would be able to engage with a 3D experience simultaneously without requiring any wearable gadgets or devices. The filing describes the technology as using an array of high-speed projectors in combination with a technique referred to as Simultaneous Localization and Mapping (SLAM).

The patented technology would make it possible to continuously determine and track the moving perspective of the user as they progress through a ride or attraction at one of the theme parks.

This is somewhat similar to the Super Nintendo World theme park experience created in its Mario Kart: Koopa’s Challenge ride. That experience made it possible for guests to race on a course somewhat based on the Mario Kart video game series stages. That ride included an augmented reality experience for guests as they raced on their own track. 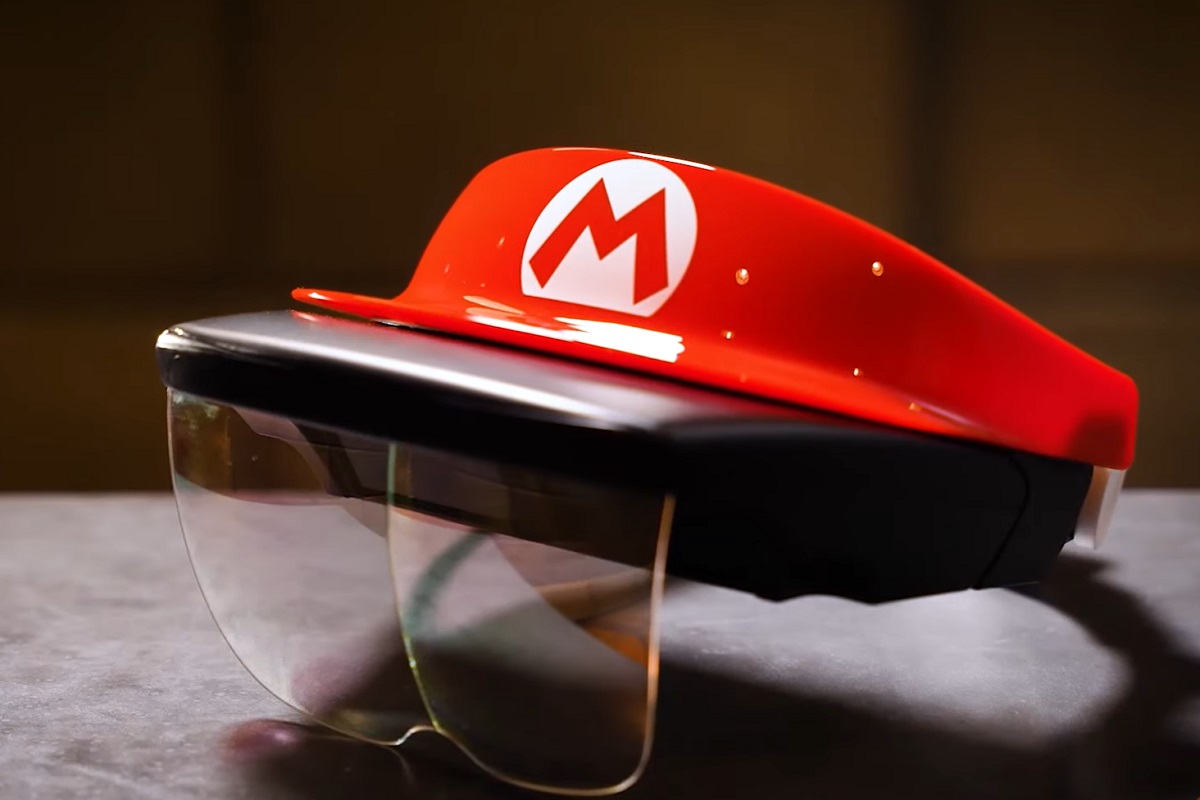 During the Mario Kart: Koopa’s Challenge ride, the guest must wear a headband that displays animated characters and directional arrows in the wearer’s field of view. This allows players to direct their vehicle along the track in the direction of the arrows using the built-in steering wheel in the ride. From there, they can progress along the race and collect items from boxes.

In Disney’s case, it looks as though a similar type of experience is being developed, that is, in the form of a virtual world simulator, only without having to use any additional wearable technology. This will bring the augmented reality sector forward by leaps and bounds and is likely to draw the attention of all major theme park-goers once the tech is implemented in one or several of Disney’s properties.