Working a day job in the metaverse is harder on workers than continuing in reality.

Meta and a number of other virtual reality companies have been pouring investments into creating VR work environments.

The claim is that they provide a distraction-free space in which people can be more productive.

They have stated that virtual reality workspaces cut out the distractions and stresses associated with a real, in-person environment. That said, researchers recently determined that these metaverse-based working environments are not only more frustrating and overwhelming than a traditional brick-and-mortar workspace, but it also doesn’t do as well in usability and productivity categories as VR companies have been suggesting. 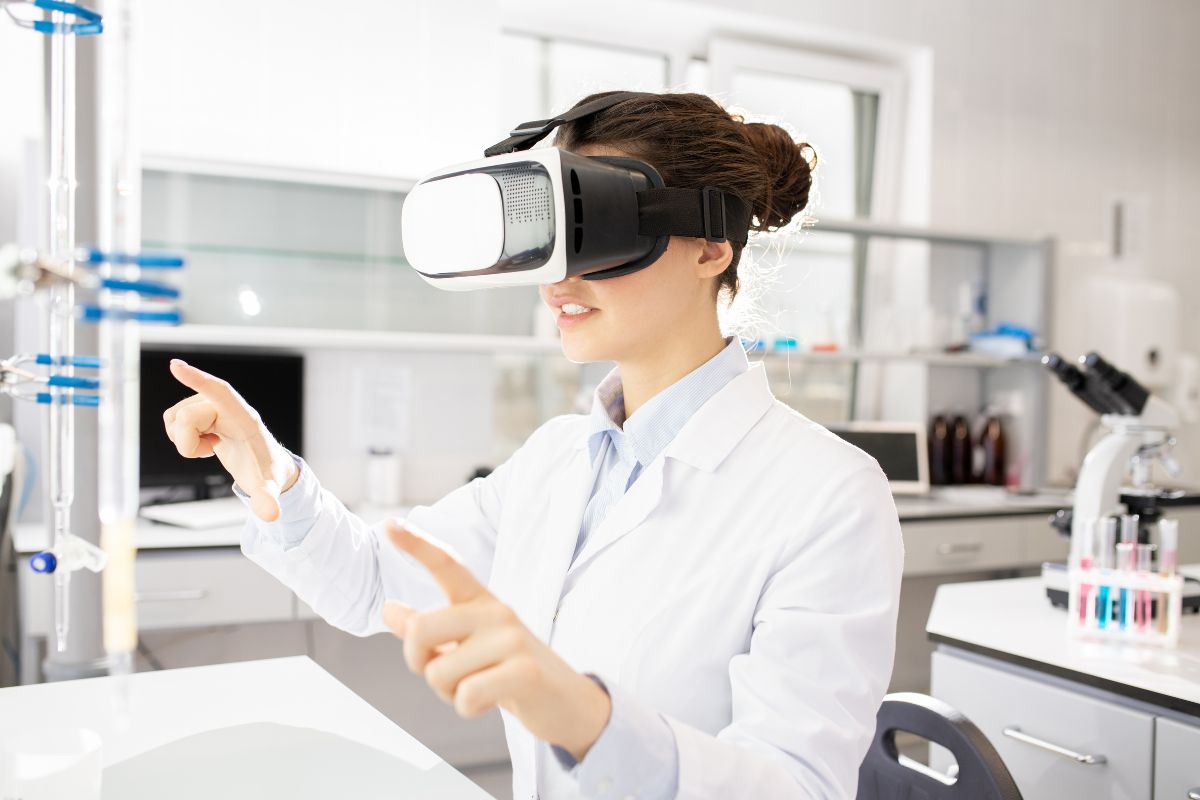 The researchers published their findings in a report titled “Quantifying the Effects of Working in VR for One Week”. It takes a closer look into the viability of using VR over the long-term as a work environment. The study participants were all university employees or researchers. They were all asked to use the technology to work in the metaverse for a full week.

The results of working in virtual reality for a week were far from the positive experience promised.

The study participants remained in VR throughout their week of working through Chrome Remote Desktop. The Oculus (Meta) Quest 2 headset was used to allow the participants to immerse themselves in the VR environment along with hand tracking. This made it possible for participants to use a physical keyboard – in this case, a Logitech K830 with integrated trackpad.

The researchers specifically chose not to select the top headset on the market, because they wanted to opt for “a setup delivering a comparable experience to working in the physical desktop environment.” Since most people don’t have an additional $2,399 to spare for a 12K Pimax VR headset and the computer powerful enough to run it, the researchers chose a device people are more likely to use.

Even before the testing began, the study notes were already noting “concerning levels of simulator sickness” as well as “below average usability ratings”. This was powerful enough that two subjects stopped participating in the virtual reality workspace after the first day due to nausea, migraines and anxiety. The remaining participants worked 8-hour days with a 45-minute lunch break. They all scored their experience and 35 percent said they felt their task load rose, they experienced 42 percent more frustration, anxiety rose by 19 percent and “negative effect” stats increased by 11 percent.