President and First Lady Barack and Michelle Obama have created a virtual reality White House tour during their last days living there. They used Oculus VR headsets and Facebook 360 degree video to record and narrate the experience.

This first ever virtual reality tour of the White House was initially released just before the weekend.

The virtual reality White House tour is titled “The People’s House.” It was produced by Montreal-based Felix & Paul Studios, which has a branch in L.A. The studio recently obtained the opportunity to make virtual reality recordings around 20th Century Fox movies and characters. It has already created VR films of the Clintons and LeBron James. That said, its most notable 360 degree experience was the VR videos it captured of Cirque du Soleil.

The studio’s virtual reality White House tour currently runs for a total of 8 minutes in length. 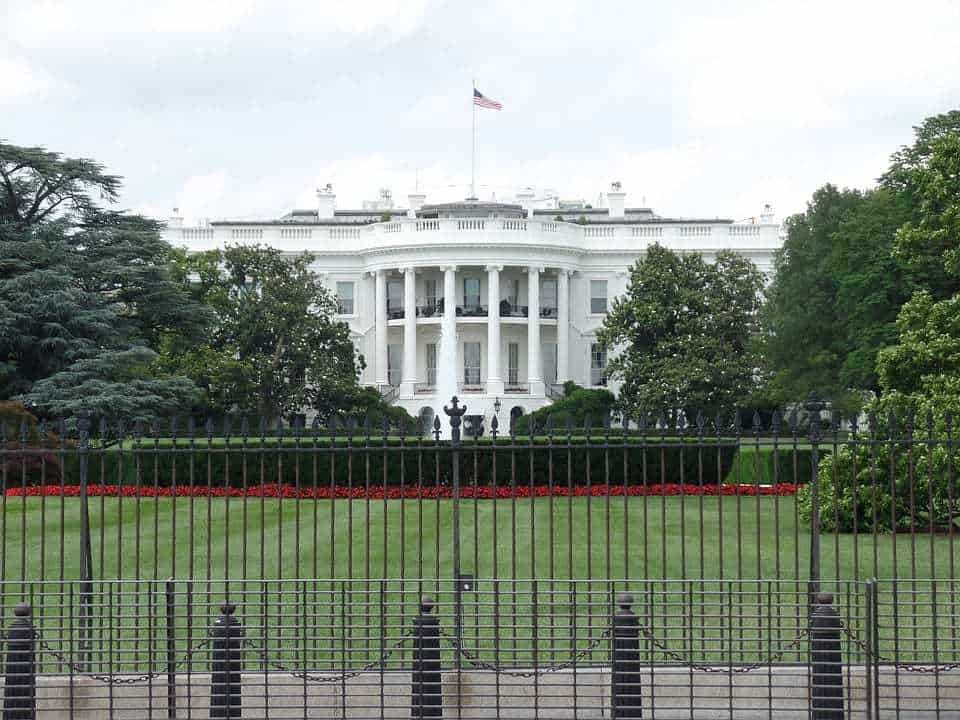 That said, another version of the VR White House tour is expected to be released before the end of January. That video will be released with complete VR effects. The recording was originally produced over November and December 2016. Its first release was through the official website of the White House and has also been released on the official Facebook page.

Due to the format of the video, it can be viewed without any special equipment requirements. The first version of “The People’s House” is viewed as a short 360-degree video that can be viewed on a computer, mobile or even television screen. It can be turned around in the same way as other 360 degree videos in order to look in any direction the viewer wishes throughout the tour.

The virtual reality video features both Barack and Michelle Obama. This is not the first time the First Lady has appeared in a 360 degree video or even narrated one. She was in a prior White House Christmas decorations video.

That said, the virtual reality White House tour represents the first time the official residence of the President of the United States of America has been recorded and can be viewed in such a format.