The symptoms are mild and transient, but clearly impact an individual’s sense of what is real.

Newly released research has placed the spotlight on the way virtual reality (VR) can have an impact on the way a user interprets what is real.

The research is still considered to be preliminary but indicates an unexpected impact of VR use.

The result of the virtual reality study was published in the Computers in Human Behavior journal. Researchers had been observing preliminary indications that using VR could produce feelings of alienation directed inward at the user themselves. Moreover, there have also been indications that the use of the technology can lead to feelings of detachment from what is real.

That feeling is known as depersonalization when it is alienation toward the self. It is known as derealization when the individual feels disconnected from what is real. The research took a closer look at the true effects of VR use by conducting a longitudinal randomized control trial. 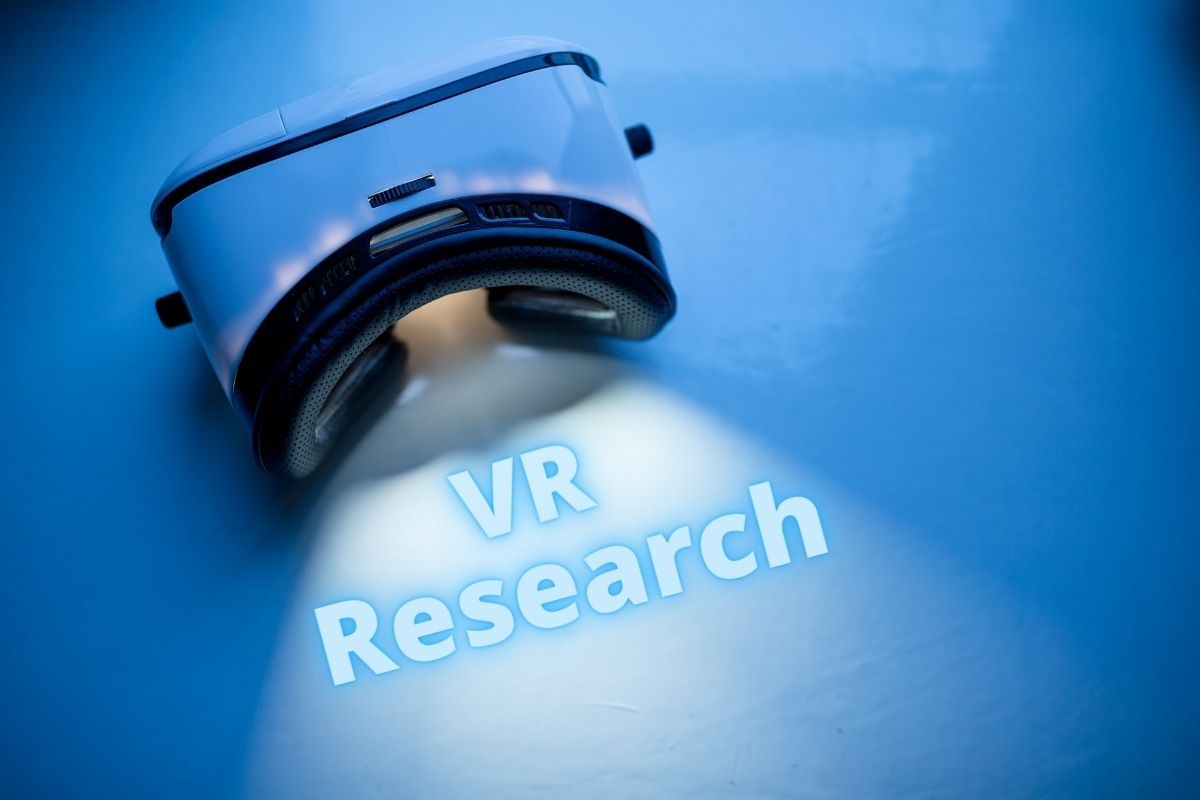 The researchers were seeking to understand the true impact of virtual reality use on depersonalization and derealization.

“Since VR is a technology that can strongly influence people’s experience of reality, at least during VR exposure, we wondered whether VR might also affect their experience of reality towards the ‘real world’ after VR exposure,” said Virtual Reality Therapy and Medical Technology research group head Niclas Braun, study author from the University of Bonn. “And indeed: After a short internet search, we found some forum posts in which VR gamers complain about various dissociative symptoms and alienation experiences, which they attribute to their VR consumption. This prompted us to conduct the study to find out whether VR might indeed cause such symptoms of depersonalization and derealization.”

For the purpose of the research, there were 80 participants free of psychiatric and neurological disorders. They were randomly selected to play The Elder Scrolls V: Skyrim game using either a head-mounted VR display or a traditional PC computer screen.

The participants completed the Cambridge Depersonalization Scale’s German state version at four different points in the study. The first was right before gaming, the second was right after gaming, the third was the day after gaming, and the last one was a week after having played. They also completed emotional responsiveness assessments, assessments of virtual reality induced motion sickness, and perceptional realness assessments right after playing.

The researchers found that derealization and depersonalization were higher right after gaming for both types of players. That said, it was stronger for those wearing a VR display.