This new tech is among a number of new digital therapeutics being introduced to the market.

The US Food and Drug Administration has given authorization to a new virtual reality pain treatment system to be used as prescription chronic back pain therapy.

This new prescription therapy is called EasVRx and is one of several FDA-cleared digital therapeutics.

The EaseVRx virtual reality pain treatment system includes a VR headset and a device that boosts the user’s breathing sounds to complement specific breathing exercises. It applies cognitive behavioral therapy principles, which are meant to help people to identify and understand various patterns of thoughts, emotions and behaviors. The VR program addresses pain by way of distraction, relaxation, and an enhanced awareness of internal signals, said a statement from the FDA.

The FDA gave EaseVRx its authorization based on an eight-week study’s data involving the participation of 179 people suffering from lower back pain. Those patients had been experiencing their symptoms for at least six months. Half of the participants used the VR program while the other half participated in a two-dimensional VR program that di dnot employ cognitive behavioral therapy strategies. 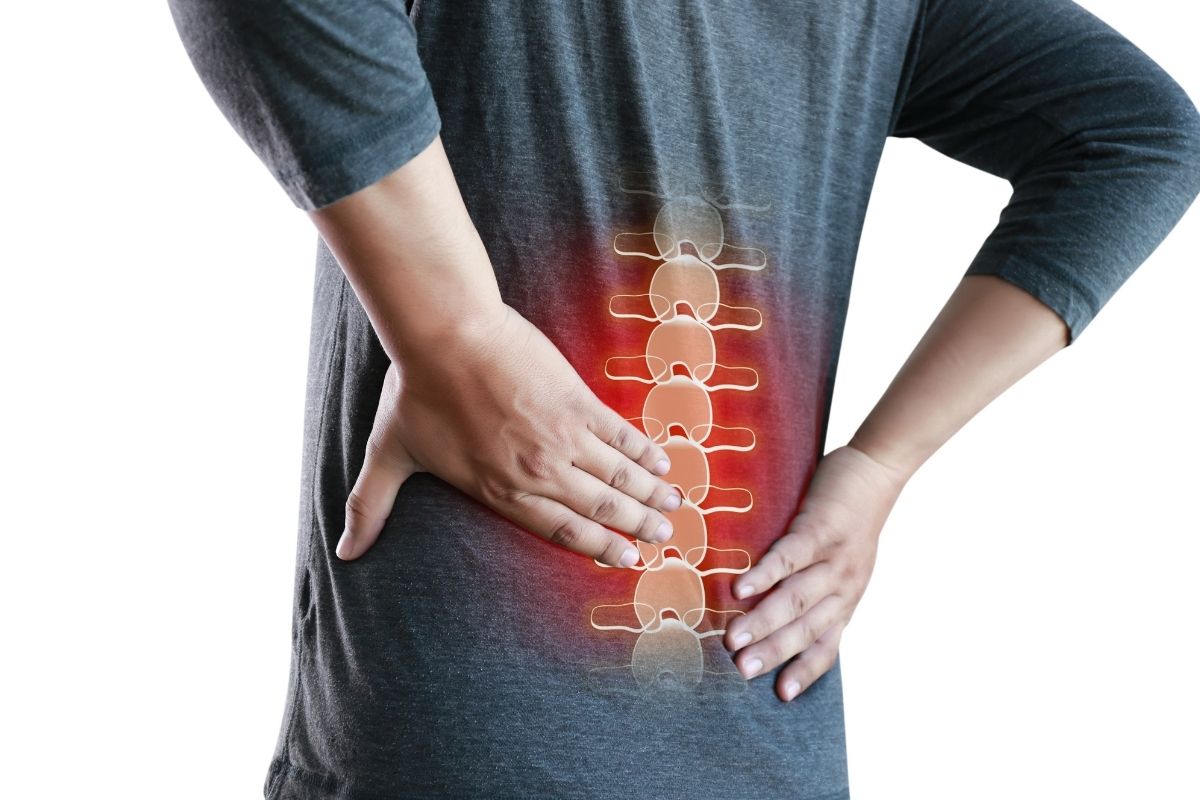 Two in three EaseVRx users in the study said the virtual reality pain treatment lowered symptoms by over 30 percent.

The hope is that the new system could be employed as an alternative to prescribing opioid medications for back pain, said acting director of the Office of Neurological and Physical Medicine Devices at the FDA, Christopher Loftus, in an official statement.

Prior research has indicated that psychological approaches can be helpful in the treatment of some chronic pain conditions. Proponents of the use of these therapies underscore that targeting these aspects of pain management does not indicate that the symptoms are any less real. At the same time, using cognitive behavioral therapy (CBT) in ways such as those employed in the virtual reality pain treatment remain controversial, which has placed challenges in the way of CBT’s integration into conventional medicine as there are concerns that it could be used to cut off patient access to prescription painkiller medications.