The VR expert reportedly departed the company over a creative disagreement with Mark Zuckerberg.

Carmack first joined Oculus as a VR developer in 2013, just before Facebook bought it in 2014.

According to a recent Bloomberg report, Carmack detailed in his resignation letter that he didn’t feel adequately able to impact Meta’s virtual reality efforts in the right direction. He had been working for Oculus since the year before it was purchased by Facebook, which would later be renamed Meta. He rose to chief technology officer, where he acted as a VR executive consultant at Meta. More recently, he became a candid critic from the inside of the company. 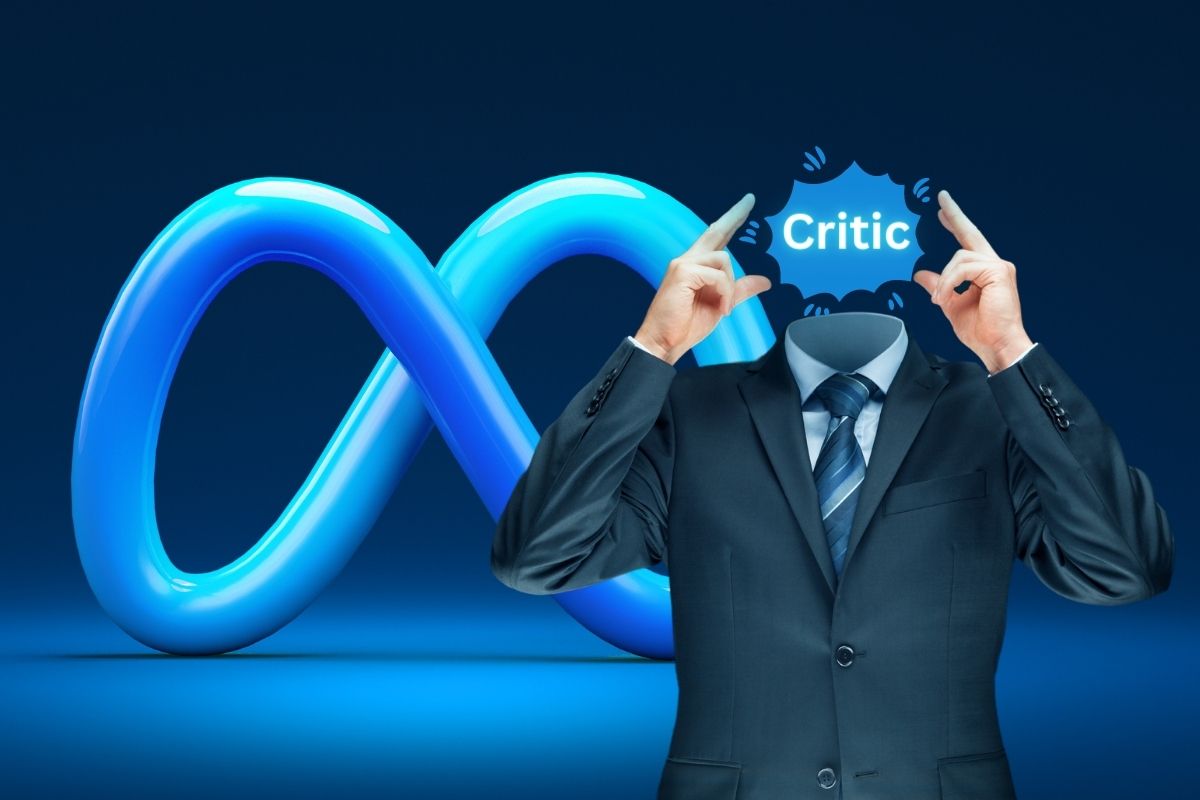 id Software, Carmack’s co-founded company brought about classic first-person shooter games such as Doom, Wolfenstein 3D and Quake and was integral to the development of 3D graphics for PC video games. Carmack wrote in a Facebook post that he was resigning with “mixed feelings” regarding the “end of his decade in VR”.

Carmack was central to the company during its investment of over $10 billion into virtual reality.

That said, while Carmack said that he still strongly believed in VR’s potential value, he also underscored that he didn’t have as much faith in the efficiency at Meta. In his post, he said that meta had a “ridiculous amount of people and resources, but we constantly self-sabotage and squander effort.”

“It has been a struggle for me,” wrote Carmack. “I have a voice at the highest levels here, so it feels like I should be able to move things, but I’m evidently not persuasive enough.”

Carmack continues to stand by the Oculus headset models, referring to each model as a “good produce” even in the face of his “complaints” about the software.

“Successful products make the world a better place,” wrote Carmack about the potential future of virtual reality. “It all could have happened a bit faster and been going better if different decisions had been made, but we built something pretty close to The Right Thing.”