A Lund University research team has used virtual reality to recreate an ancient Pompeiian home for the purposes of better understanding some of the time’s Roman design and architecture features.

The department of archaeology and ancient history researchers published in the Antiquity journal.

The research team from the Swedish university’s archaeology and ancient history department published a paper detailing their findings using virtual reality, in the Antiquity journal. They employed eye tracking and special analysis to monitor volunteer participants as a virtual construction of the House of Greek Epigrams was explored. The building was a home located in the northeastern part of Pompeii that was destroyed when Mount Vesuvius erupted in AD 79. 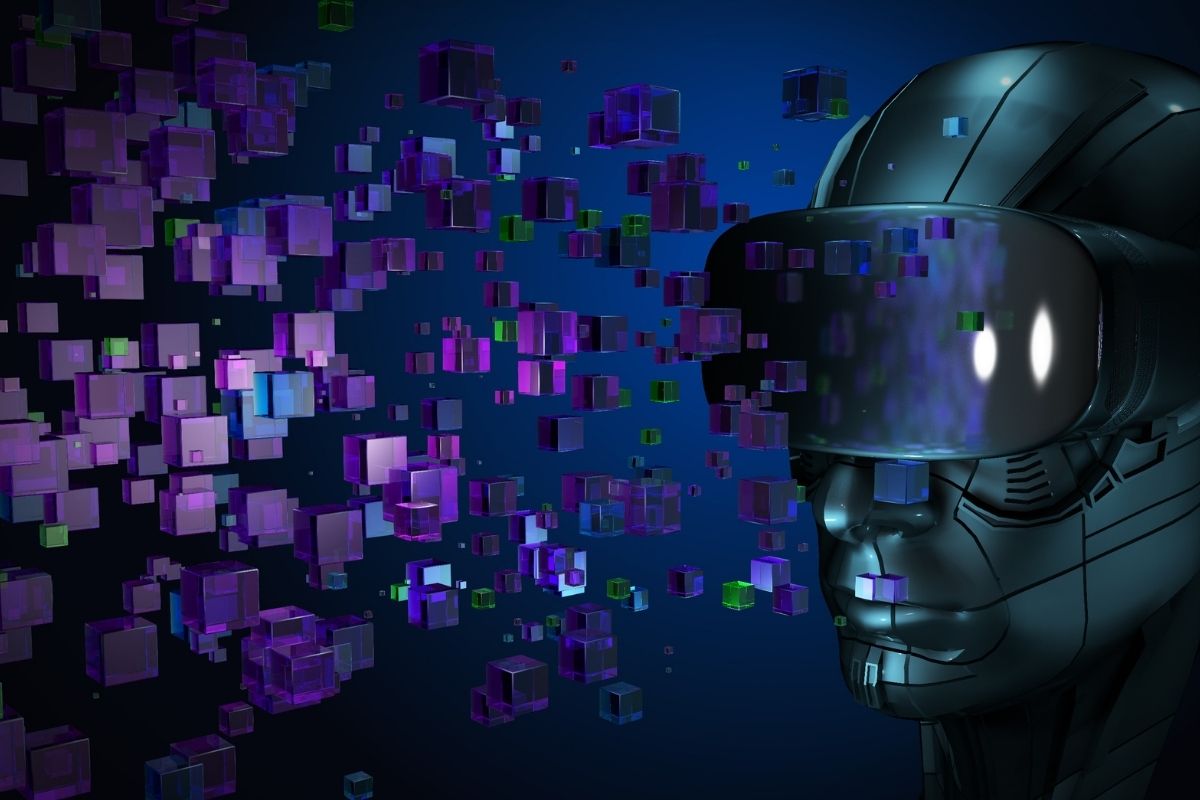 “Work and daily activities were intermingled during the day. The house communicated to people about the personal power and status of the owner and his family,” said Lund University PhD candidate Danilo Marco Campanaro, co-author of the research.

The virtual reality technology examined how some features were emphasized and others hidden.

According to historical records, ancient roman homes in Pompeii were designed to place emphasis on certain features they found to be attractive or desirable, while hiding other features from the eye, according to an Antiquity news release.

Existing research had already determined that some of those designs included raised floors and angled walls to give the appearance of a larger space when looking into the home from its front entry. According to the researchers, the House of the Epigrams also featured fresco paintings as decorations.

“The results of this study show how the owner of the house stimulated the visitor’s senses to convey a message about its power and wealth,” said Campanero.

The volcanic eruption’s damage to the Roman houses, combined with centuries of weather, neglect and other eruptions have made it challenging to study the subtle details of ancient roman home design and architecture. Through the use of the virtual reality technology, the researchers were able to measure the volunteers’ gaze and visual attention as they made their way through the house. According to researchers, their next step might be to boost the experience with auditory and olfactory sensations.