The U.S. Patent & Trademark Office has granted the patent for its verification tech solution.

“This milestone is an important achievement for our Company, especially as the U.S. government and industries become more and more vigilant against counterfeit goods,” explained Patrick White, the VerifyMe C.E.O. upon the receipt of the patent for its invisible QR code system.

This message underscores a point made by a Wall Street Journal article on January 24, which placed the spotlight on the Trump administration’s focus on firming up enforcement against counterfeit products among e-commerce companies. The goal is to encourage those firms to make a greater effort to identify fakes and cease their sale.

The article arrived as the U.S. Department of Homeland Security put out the “Combating Trafficking in Counterfeit and Pirated Goods” Report to the President of the United States. That report described the way in which counterfeit products were eating away at the competition of the U.S. economy. It was identified as a national security threat. It pushed for an improvement in the federal government’s enforcement efforts.

VerifyMe believes that its invisible QR code system will take a step beyond what enforcement provides.

According to the company’s CEO, though boosting enforcement in the effort to overcome counterfeiting is “a necessary and important step,” White feels the use of technology such as theirs could become an important part of the solution.

In a press release, the company identified its proprietary tech as being “disruptive” as well as being “the ideal solution to combat such counterfeits and strengthen brand protection.”

The newly patented VerifyMe invisible QR code system is a central component of the company’s RainbowSecure marking systems as well as its authentication and tracking system called VeriPAS. It uses quick response codes invisible to the human eye but that can be scanned by a smartphone. It uses the company’s invisible ink and involves the 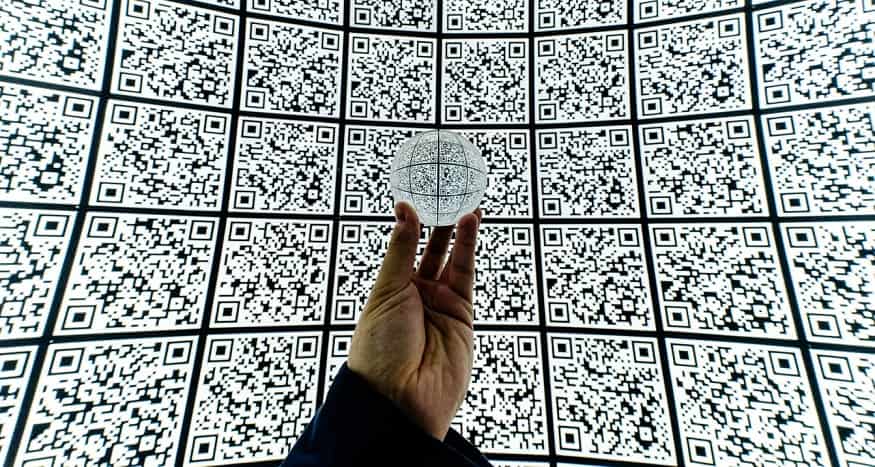 generation of two barcodes. The second is generated randomly while being assigned to a database stored securely in the cloud. There, it is linked to the first code.