The 600-year-old collection is digitizing over 80,000 manuscripts but is working to protect them.

The Vatican is likely the last place that comes to mind when thinking about the latest in AI security technology. However, as the 600-year-old institution moves to digitize 80,000 manuscripts from its collection, it is turning to artificial intelligence to protect itself from hackers.

The library has been using the last decade to create a digital copy of its entire collection.

The idea behind digitizing its collection is to help protect the Vatican Library against the damage of time and to make it more easily accessible than having to handle the originals of its 80,000 manuscripts mainly dating back to the Middle Ages but also reaching back as far as the first century. When taking everything into account, this represents approximately 40 million images. To protect those images, AI security techniques are to be employed.

The library was originally thought up by Pope Nicholas V. It holds everything from drawings and writings by Galileo and Michelangelo to Virgil’s Aeneid, and the oldest known copy of the Bible. The collection grows at a rate of approximately 6,000 volumes each year. It also contains important gifts from historical members of royal families such as the dukes of Urbino, Maximilian I, Duke of Bavaria, and Queen Christina of Sweden.

The AI security is meant to stop hackers from spreading misinformation while defending the pieces.

“In the era of fake news, these collections play an important role in the fight against misinformation and so defending them against ‘trust attacks’ is critical,” explained the chief information officer at the Vatican Library, Manilo Miceli. He also underscored the importance of the library’s efforts to protect itself against ransomware.

In this effort, the Vatican Library is working with a firm called Darktrace, which was founded by University of Cambridge mathematicians. They are working with an artificial intelligence system based on a model of the human immune system. The AI security system was created to use machine learning 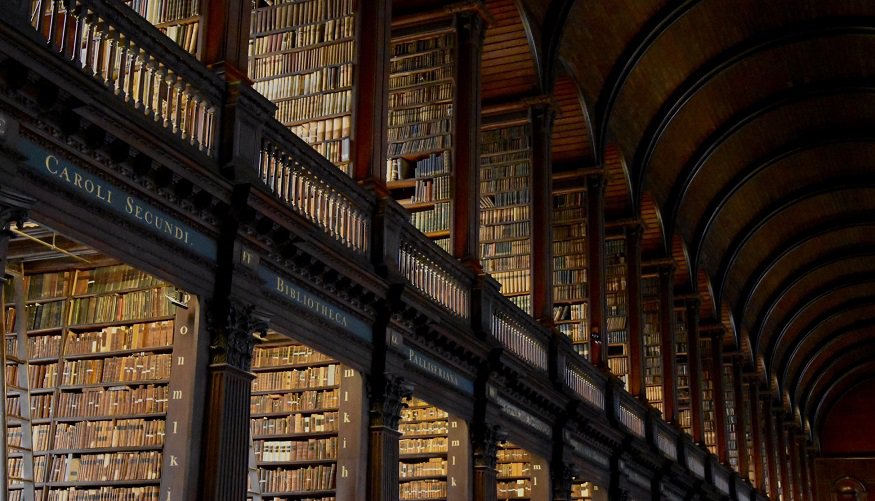 to identify and repel threats, which are currently measured to arrive at a rate of about 100 every month and are becoming more frequent, according to Miceli.