The world is growing increasingly reliant on mobile technology. The advent of smartphones and tablets has opened up new possibilities in shopping and interaction for millions of people around the world. This technology has led to the emergence of mobile commerce and the expanded availability of mobile Internet access. Society is quickly becoming reliant on mobile technology and there are no signs of this changing in the foreseeable future. As such, businesses that are not able to adapt to the mobile world may be in danger of being left behind.

Mobile marketing is not a new concept. It first emerged with the advent of cell phones. Advertisers saw the potential role that these devices could play in the lives of people around the world and began using these devices to engage with consumers in a new way. Early mobile marketing initiatives were encompasses in simple text messages that offered special deals or attempted to expose consumers to some kind of product or service. As mobile devices became more advanced, so too did the marketing strategies they were being used for. 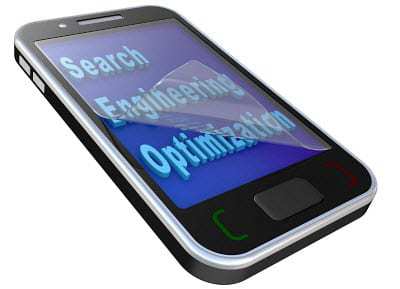 The arrival of smartphones marked a major turning point in the mobile marketing field. These devices were significantly more advanced than their predecessors and offered a greater degree of interactivity between businesses and consumers. These devices enabled advertisers to become more creative with their campaigns, and many began moving away from SMS initiatives to video campaigns and, eventually, into augmented reality. The current generation of mobile devices has taken mobile marketing to new heights, but many businesses may be missing out on the benefits that can be had through engaging the mobile community.

Mobile traffic is on the rise

Nearly every business has a presence on the Internet and website traffic is becoming increasingly mobile. A recent study from Monetate shows that approximately 5.42% of all online traffic in the first quarter of 2012 came from smartphones, with 5.95% of this traffic coming from tablets. In the first quarter of 2013, both smartphones and tablets accounted for more than 10% of online traffic. While mobile traffic is on the rise, businesses’ engaging these consumers is showing sluggish progress due to a lack of mobile marketing campaigns.

A report from comScore shows that the majority (80%) of a person’s time spent on a mobile device is consumed by applications, with 32% of this time being devoted to mobile games. Apps have become quite important to the lives of many people and a wide variety of applications offer services that can make life more convenient. These applications also serve as a valuable opportunity for businesses as they can be used as effective marketing platforms. In-app advertisements often see a great deal of interaction from consumers, and these advertisements have been behind the surge in mobile traffic in recent years. Games, in particular, are powerful marketing platforms because advertisements can be woven into gameplay, making it more engaging and interesting for consumers. 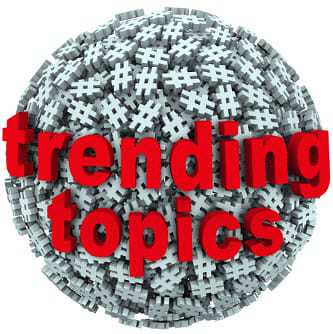 The importance of mobile marketing is impossible to overstate, especially as the world becomes more integrated with technology. Effective marketing campaigns in the mobile sector are those that can offer consumers and engaging experience. Passive marketing has become stale for many people, largely due to the dynamic nature of mobile technology and the applications they use on a daily basis, as well as the forms of entertainment they have become interested in. Campaigns that do not have some degree of mobile focus may soon become irrelevant.