Mobile games have become quite popular. People around the world are using these mobile applications to pass the time and they have become a source of immeasurable entertainment for many. Typically, mobile games are seen as a sort of novelty. Most of these applications are free and are replaced at a rapid place by newer or more interesting apps while others can be purchased at a very low cost, which may belie the actual monetary potential of mobile games. 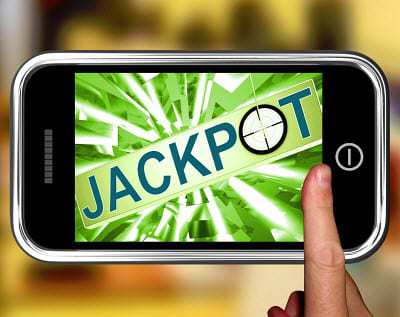 Mobile games have become one of the most lucrative sectors of the game industry. These games had once been considered nothing more than a passing fad by large developers and publishers, but the financial success that independent developers have found through a focus on the mobile sector has changed this mindset. Small developers like Rovio and King have found massive success with their mobile games and have become some of the most lucrative independent developers in the world. This success has encouraged many larger companies to take the mobile space more seriously.

Big companies are taking a swing at mobile games

Prominent developer Electronic Arts has been working its way into the mobile sector in order to take advantage of the rampant popularity of mobile games. Even companies like Amazon are beginning to make a move on gaming. In the case of Amazon, the retailer has launched a new games streaming service called AppStream, which allows users to play mobile games through the use of cloud computing, making high quality mobile games accessible to low-end mobile devices.

Mobile games continue to pick up momentum and there seems to be no sign of the popularity of these games diminishing in the foreseeable future. These games continue to show that they can engage consumers in a powerful way and are beginning to change the game industry as a whole in a significant way. The future of mobile games is quite promising, even if their value is not readily apparent today.