A team of scientists at Stanford University and the University of North Carolina at Chapel Hill have developed a 3D-printed vaccine patch that delivers an immunization without needing to use a needle.

The researcher said that the method is not only pain-free but also offers an improved immune response.

According to the researchers who conducted the study, the vaccine patch they developed will provide an improved immune response when compared to a traditional needle injection. The team of scientists described their 3D-printed gadget in the Proceedings of the National Academy of Sciences journal.

The printing itself is a polymer patch that is one square centimeter (0.155 square inches) in size. It contains 100 3D-printed microneedles that are only 700 micrometers long. This length is just enough to be able to penetrate the skin but is enough for the vaccination delivery. Its usage has been tested on mice and according to the researchers, the antibody response generated was an average of 20 times higher at the three-week mark than the same shot given traditionally. After a month, the printed patch generated a 50 times greater antibody response.

The vaccine patch is pain free and gives the vaccination directly into the patient’s skin.

Traditional needles bypass the skin and are injected into the subcutaneous space or into the muscle. The subcutaneous space is the tissue layer immediately below the skin. However, the skin itself is immune cell rich. As a result, vaccinations delivered into those cells – known as intradermal vaccinations – will frequently offer efficacy improvements over traditional needles, said the researchers. 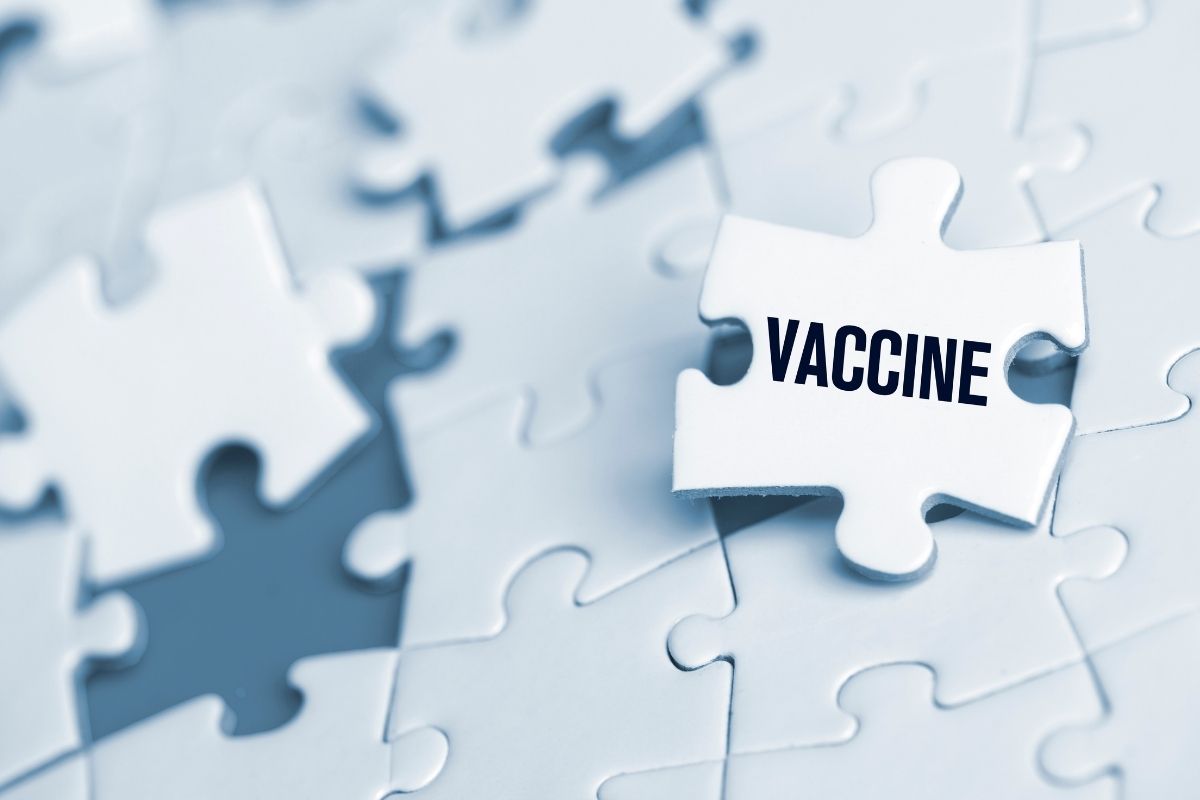 The challenge is that intradermal vaccinations are challenging to administer through the use of traditional needles. Moreover, using this method with needles can be more painful to the patient than vaccinating in the muscle or subcutaneous space.

However, using the vaccine patch, the microneedles are just long enough to administer to exactly where the vaccination needs to be delivered, and is simple and painless. The hope is that it will not only boost the efficacy of vaccinations, but it will also help to encourage those who are hesitant due to a fear of needles or pain to receive their inoculations.