The slow adoption of m-payments in the United States is finally taking off to mainstream levels.

Mobile wallet use in the United States has been slow to take off, particularly when compared to countries in Asia and Europe.

That said, the use of m-payments has finally started taking off and will eventually overtake credit cards.

The adoption rate for mobile wallet use in the U.S. is rising. A new F.I.S. report predicts that the use of smartphones to complete online payment transactions will overtake credit cards. This is an important shift in power as credit cards currently hold the top spot for American payments transactions.

The F.I.S. 2020 Global Payments Report’s Worldpay illustrated that the use of digital wallets, specifically those on mobile devices, will comprise 38 percent of all online spending by 2023. This will officially bring the usage rate up above that of credit cards online. That same report predicts that the use of credit cards will have fallen to 25 percent of all online transactions in that same year. Equally, debit card use will have dropped to 16 percent.

After a slow start, mobile wallet use is finally accelerating at a faster rate and headed to mainstream.

“In the U.S. mobile is the fastest growing channel because consumers are trusting more and more the convenience and security of mobile wallets,” said Casey Bullock, senior vice president and general manager for global eCommerce, North Americas, Worldpay Merchant Solutions, F.I.S., in an email statement.

The report also indicated that digital wallets are finally starting to gain ground in brick and mortar shops. The use of smartphones as transaction methods was expected to take off much faster than it did in retail stores. The slow adoption in physical stores caused many large mobile payments projects to have to significantly change gears or shut down altogether.

The report predicts that mobile wallet use in brick and mortar stores will break the 10 percent mark by 2023. This will represent a massive amount of spending value as last 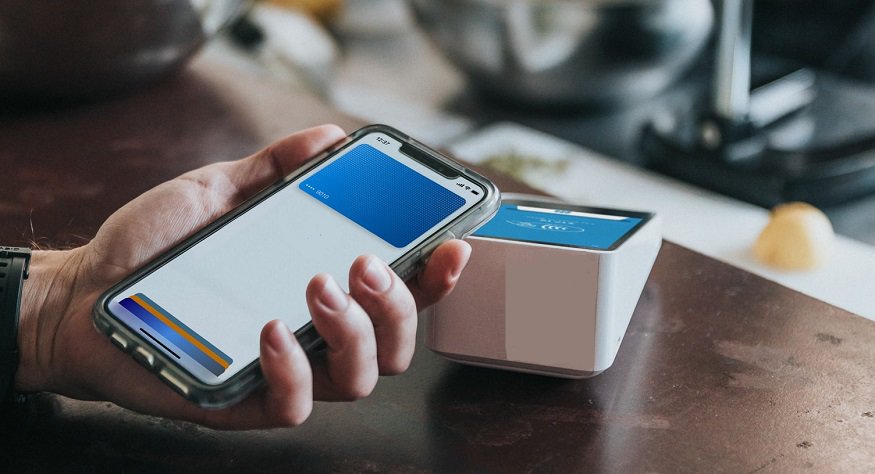