Mobile payments are still quite new in the U.S.

The United States is falling behind when it comes to mobile commerce. Over the past few weeks, the mobile world has been abuzz with favor for the new Apple Pay service. the service represents Apple’s first official step into the mobile commerce arena, but excitement concerning the new platform seems to be contained to within the U.S. Apple Pay is nothing new in Asia, where mobile commerce has been thriving for more than a decade.

In Hong Kong, Japan, and Taiwan, mobile payments are nothing new. There are a wide range of services that are available through Asia that allow people to shop online from a mobile device and make payments. Most of these services are not restricted to the digital world and allow consumers to pay for goods and services at physical shops. As such, excitement about Apple Pay was more reserved in Asia than that which was seen in the U.S., highlighting the dichotomy between the two markets.

US companies are having trouble embracing mobile payments 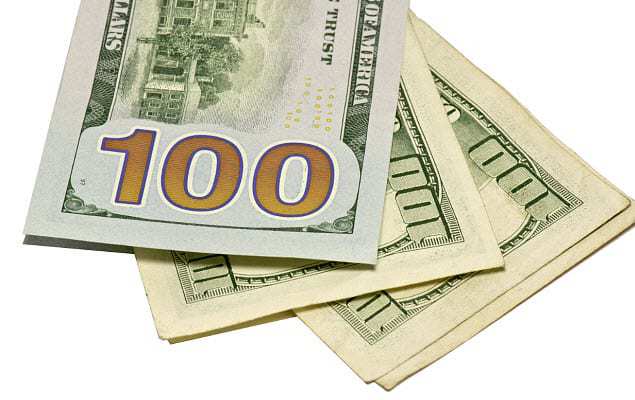 In the U.S., mobile commerce is still considered to be a fledgling industry. While the mobile commerce market has grown exponentially over the past few years, many consumers are still unfamiliar with the concept of making payments for products from a mobile device. Mobile payments at physical locations throughout the U.S. is also quite rare, despite the fact that a growing number of retailers are entering into the mobile commerce space.

One of the reasons that the U.S. may be lagging behind Asia when it comes to mobile payments could have to do with a company’s interest in embracing new technology. In the Asian market, many companies are willing to embrace new technology in order to better connect with consumers and adapt to changes in their given market. This is not always the case in the U.S., where even large retailers like Amazon and eBay are somewhat slow to embrace new technology because of the costs of adoption and uncertainty regarding whether or not consumers will respond well to their endeavors.

One Thought to “US is lagging behind in mobile commerce”