Over 97% of departing airline passengers will be subject to facial scans within four years.

The US Customs and Border Protection (CBP) intends to use US facial recognition scans on 97% of all departing airline passengers within four years. The system will help to keep tabs on departing foreigners as well as those who overstay their visas.

Pictures are taken of passengers before they board their planes.

According to a recent report from Homeland Security the way that the US facial recognition system at airports will work is passengers approach cameras installed at airport gates. Their picture is taken before they board the plane and these images are used to identify the passenger using photos from visa and passport applications or customers’ screenings upon entering the United States.

If an image matches information on file, the system will then create an exit record. If the image doesn’t match information on file, CBP officials will investigate it. In the event the person in question is a visa overstayer, this individual can be barred from re-entering the US for as long as 10 years.

The CBP hopes that the US facial recognition system will reduce the number of Visa overstayers.

The CBP estimates that more than 600,000 people overstay their visas every year, reports Quartz. However, the current facial recognition system, which has been in place at 15 different US airports since last fall, has so far been able to identify 7,000 passengers who overstayed their visas on the 15,000 flights tracked.

However, not everyone feels that using this type of technology is a good idea. Critics of facial recognition argue that crating a database of millions of people’s photographs is a threat to civil liberties. They argue that once the database exists, it would be easy to share the information it contains with other agencies, which could eventually turn into a search tool for all law enforcement.

The US facial recognition system at airports was originally supposed to roll out gradually, with the system being used more widely at the beginning of last year (2018). However, the Trump Administration wanted it fast-tracked and had it expanded to more airports in the summer of 2017. 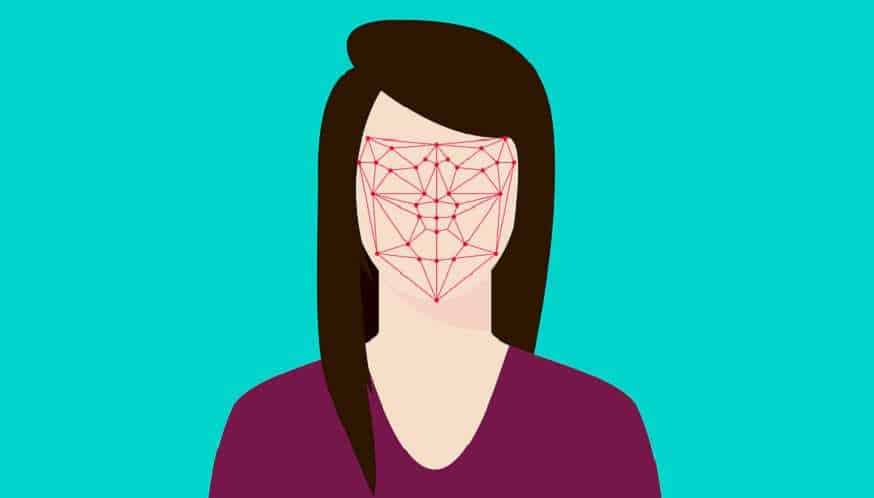 CBP is even talking about testing facial recognition at a land border crossing in South Texas to identify people driving through.