Despite Apple’s complaints about the move, the EU intends to move forward with the requirement.

At the end of last week, the European Union presented a legislative proposal that would require smartphones, tablets and headphones to all require a universal phone charger.

This move is likely to have the largest impact on Apple, which is notorious for its proprietary cables.

The iPhone is the smartphone most commonly associated with a proprietary charger, while rival devices typically use one of two different cable types at the moment. Most Android-based phones charge with either a USB-C or a micro-B-USB cable. Apple’s devices are charged using its proprietary Lightning cable. This lack of a common universal phone charger across all devices has led consumers to be forced to be wasteful as they switch devices and find themselves having to purchase new cables to suit the new models.

For more than ten years, the European Union executive and EU lawmakers have been seeking a common cable that can be used across all devices. They have stated that one cable type for all devices would stop the unnecessary manufacture, purchase, and disposal of additional cables as consumers buy devices from different brands over the years. The Commission wants chargers to be common, instead of coupled with specific devices. To accomplish this, a harmonized charging port is required, said someone familiar with the matter, cited in a recent Reuters report. 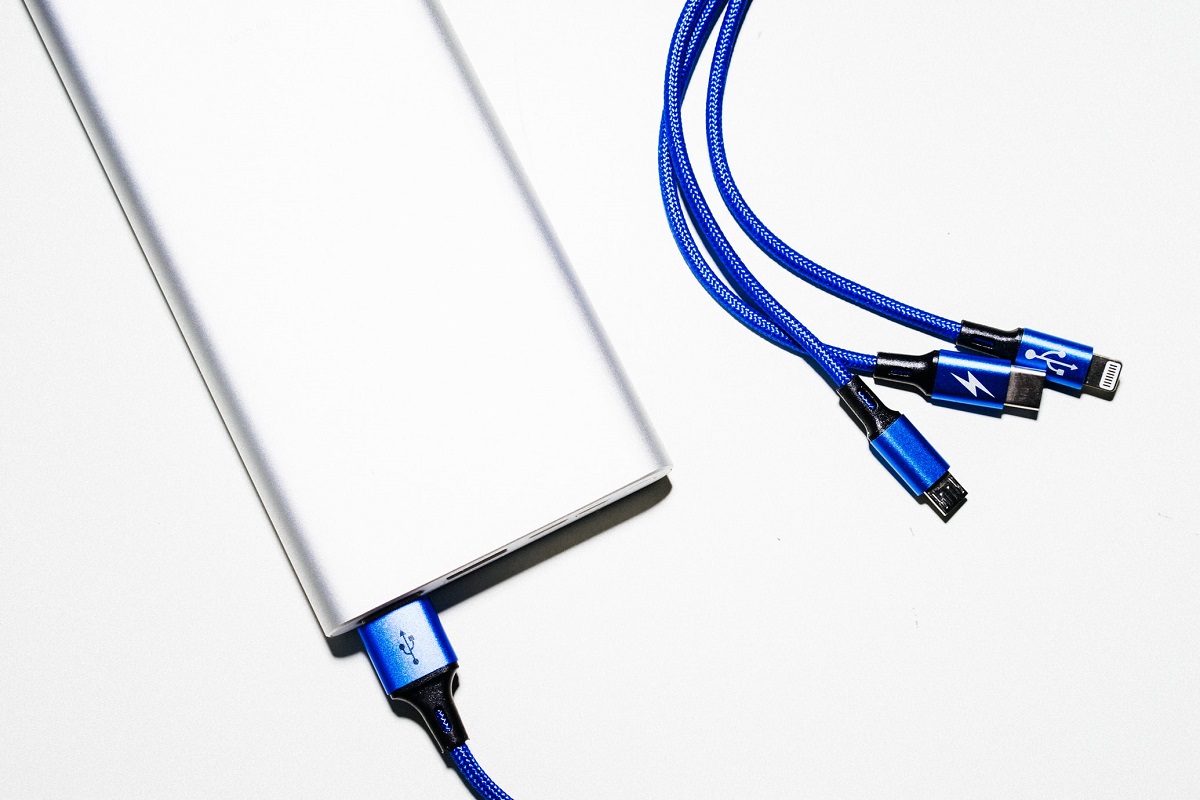 Apple is opposed to this decision and says a universal phone charger would hold back innovation.

According to the iPhone maker, by forcing all device makers to conform with a single type of universal phone charger port, innovation would be smothered, a massive amount of electronic waste would be generated as Apple customers dispose of Lightning cables they’d otherwise have been able to use with their next device models, and consumers would become frustrated.