Apple came close to removing the ride sharing application from the App Store when it learned about secret tracking.

The already controversial Uber app was recently nearly removed from Apple’s App Store. The iPhone maker discovered that the ride sharing company was continuing to track devices even after the mobile application was deleted.

According to Uber, it was secretly tracking former users in order to avoid the risk of fraud.

A new report showed that the Uber app secretly tagged devices and that this tracking tag remained even when the application was removed by the user. When Apple got wind of the invasive tracking behavior, it called Uber to arrange a special meeting. At that meeting, Apple CEO Tim Cook told Uber CEO Travis Kalanick that “you’ve been breaking some of our rules” and threatened to remove the mobile application from the App Store and, therefore, iPhones, reported the New York Times.

The Uber tracking tag was a part of a tool specifically meant to allow the ride share company to detect when someone who had deleted the app had re-installed it once again. According to Uber, this was created for the purpose of avoiding fraud and was necessary for that purpose. It also said it is a common practice in mobile apps.

Equally, the Uber app tracking tag was in violation of Apple’s privacy regulations. 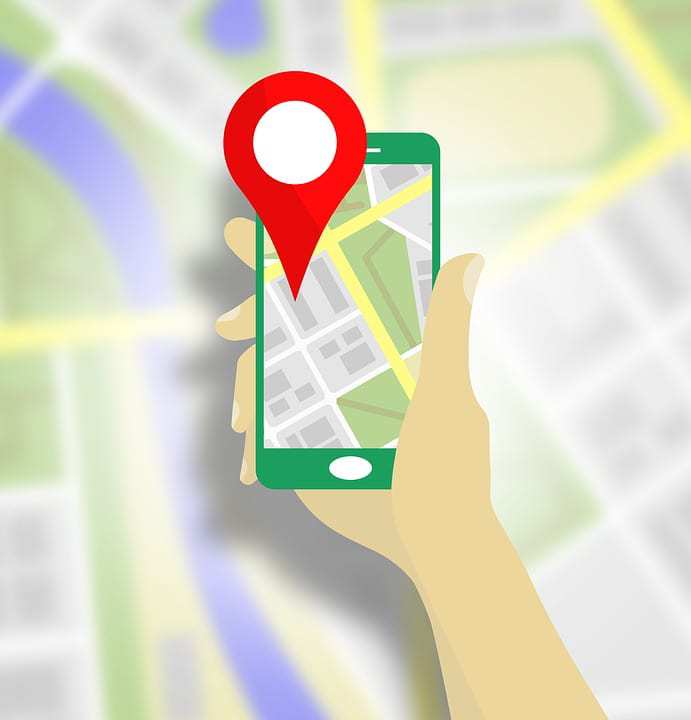 Moreover, that function of the smartphone app was completely hidden from the mobile device users. This meant that not only was it not allowed by Apple, but iPhone users were entirely unaware that it was happening.

The tracking tag was a type of “fingerprinting” tool that made it possible for Uber to identify the specific devices that had downloaded its ride share app. If that application was ever deleted from the device, the fingerprint was left behind. This made it possible for the company to know if the Uber application had been re-downloaded and installed on that same mobile device.

The company explained that the Uber app fingerprinting tool stops devices flagged for fraudulent activity from being able to simply delete the application and beginning again.