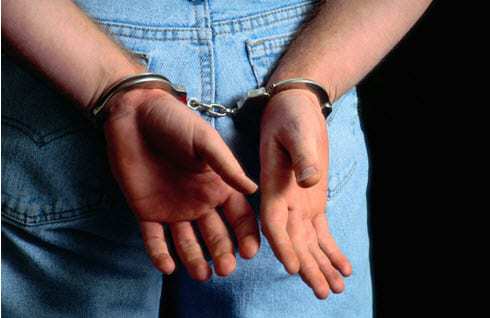 Congress and courts across the country are working to understand the balance between a criminal’s right to privacy and the need of law enforcement to be able to locate criminals, as they debate over the use of global positioning systems (GPS), which are a technology commonly found in most new mobile phones and other devices, for tracking criminals.

In Maryland, U.S. District Judge Susan K. Gauvey, has denied federal authorities a warrant that they were seeking in order to locate a suspect through the use of the GPS data in his mobile phone. Gauvey explained that the government was attempting to apply the GPS technology in a whole new way, and that it was “not to collect evidence of a crime, but solely to locate a charged defendant.”

So far, in August 2011, almost three dozen affiliates to the American Civil Liberties Union (ACLU) have already made public information requests to various police agencies with the intention of finding out how frequently GPS information is obtained, as well as how it is used and stored.

Equally, Congress has been holding hearings on mobile phone technology and the privacy issues it creates, recognizing that the current law has fallen behind these issues, as mobile devices are now often able to keep real-time information about the location of their users.

According to director Douglas Ward of the Johns Hopkins University School of Education’s Division of Public Safety Leadership, “For investigators, the cell phone has become one of the greatest tools available.” However, he also added that it is important to apply this tool correctly so that people’s rights are maintained.