The social media platform is known for its ultra-low character limit, but that could soon change.

A new feature called Twitter Notes could soon be coming to the microblogging social media platform to provide users with a higher character limit than they’ve been used to using.

The platform has doubled its original character count limit from 140 characters to 280, its current level.

That said, the platform will now be adding much more space for users to share longer posts with a feature called Twitter Notes. The upcoming feature provides direct long-form content publishing. It will make it possible for users to share articles with rich formatting and with which they can also upload media. Those can all be tweeted and shared to their followers once published. 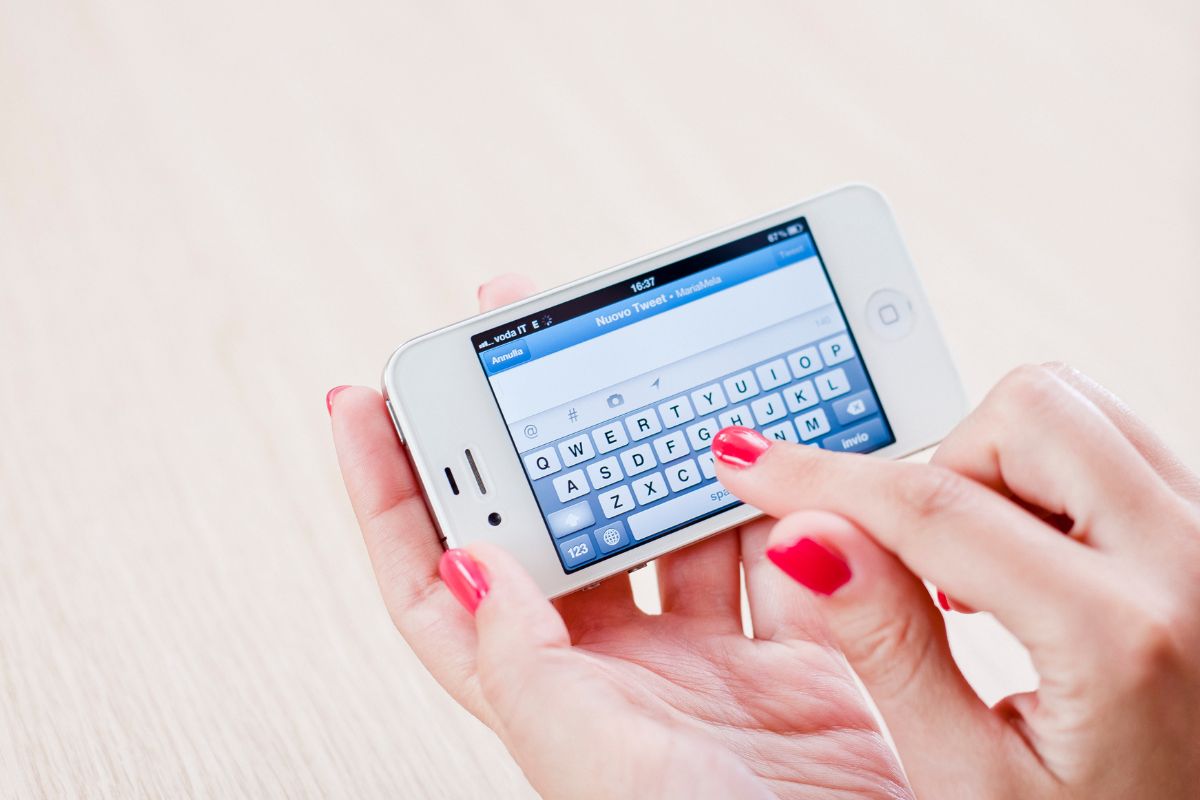 The new feature has not yet launched. It is currently undergoing a round of testing with select users before the full launch rolls it out publicly. The official date by which the feature will roll out has not yet been announced.

If Twitter Notes is widely used, it could completely alter the way many users interact with the platform.

If it turns out that many of the social media platform’s users want to use the long form posts in the way the company suspects, it might mean that much of what is currently recognized as a standard way of interacting with the platform will soon be evolving and changing shape. It will allow for thoughts and ideas shared in greater depth when needed.

Currently, people are already doing that, though they must create a series of connected and numbered tweets. This makes it possible for people to share lengthier and more detailed thoughts while still remaining within the character limit. This type of threads have been available since 2017, to enhance users’ ability for storytelling or explaining through their tweets. It was at that time that the new composer screen for multi-tweet posts (also known as tweetstorms) launched.

Once Twitter Notes is introduced, it could mean that the social media platform will suddenly be competition for other long-form blogging platforms such as Medium (developed by Evan Williams, Twitter co-founder) and WordPress.