The San Francisco branch’s landlord has accused the company of leaving rent unpaid.

As Elon Musk makes drastic cuts all over Twitter in an attempt to save on expenses – while watching his own fortune shrink – the social media company is now facing a lawsuit from its San Francisco branch landlord for failing to pay the rent.

The company is being sued for $136,260 in unpaid rent, while already slashing workers and furniture.

The rent owed is for the offices Twitter rents on the 30th floor of a downtown San Francisco building, said the lawsuit filed by that building’s landlord. The building is located at 650 California street and is a branch of the company, not its main headquarters in the same city. 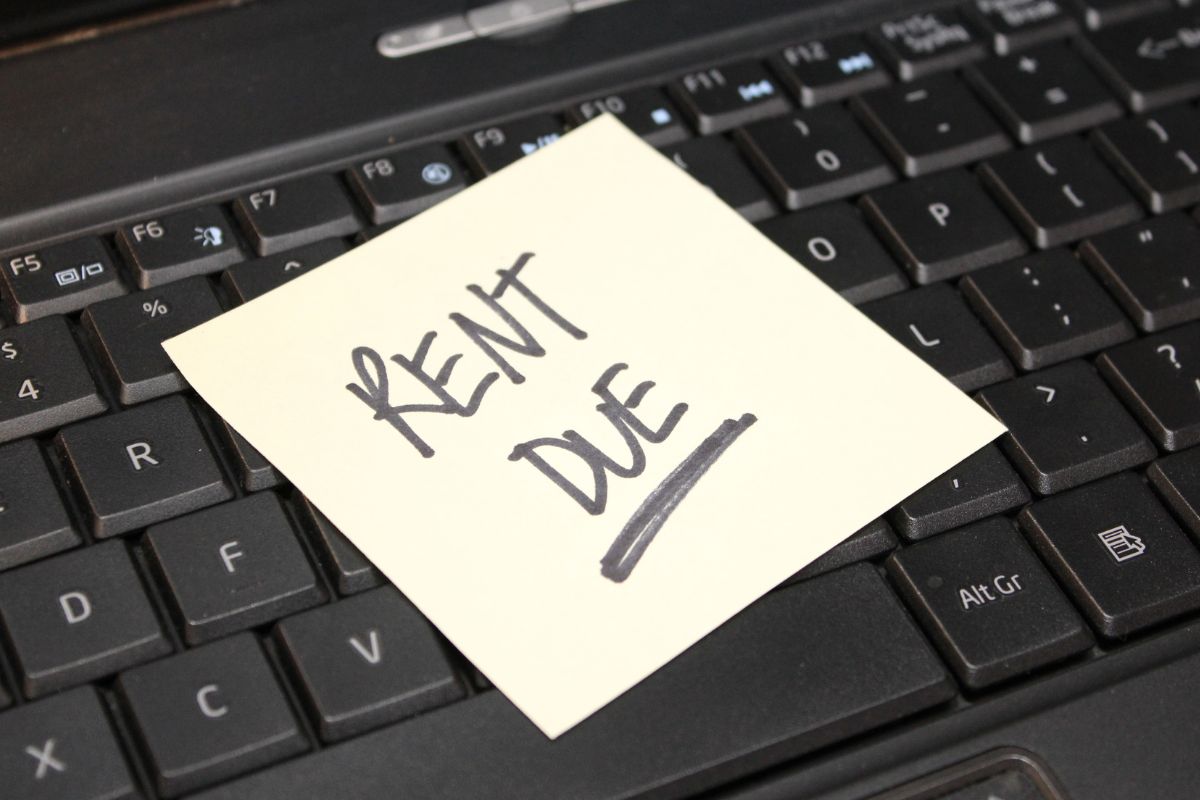 The company was served notice on December 16, 2022, informing it that if it did not pay its unpaid rent within five days, it would be in default. According to the lawsuit, those five days expired without any payment.

The landlord for the building in question is Columbia REIT 650 California LLC. It is seeking damages in the total of the back rent, as well as other expenses including the attorney’s fees. Twitter is still working its way through a 7 year lease that it signed in 2017 for the office space. The rent for the first full year in the space was $107,526.50, and it has gradually increased gradually over the last seven years to reach $128,397 per year.

Musk took over Twitter in October 2022 and since that time has not paid rent at the building, said the lawsuit.

The social media company no longer has a media relations department and did not immediately respond to requests for comment.

Since Elon Musk took over the company, both he and it have been losing a tremendous amount of money. Recent reports have claimed that he has now personally lost more than anyone else in history. Though some of this has to do with the $44 billion purchase he made of the company, he also faced considerable losses because much of his wealth is linked to his Tesla share ownership, and they have lost over half their value since he took over Twitter.

“This company is like, basically, you’re in a plane that is headed towards the ground at high speed with the engines on fire and the controls don’t work,” said Musk on a call in late December.