The paid social media subscription service has only launched in the US, Canada, Australia and New Zealand.

The new Twitter Blue edit button was announced last week and paid subscribers in the US, Canada, Australia and New Zealand will start being tested as early as the end of this month.

The new feature will make it possible for users to ad or remove tags, edit tweets or reorder attached media.

The Twitter Blue edit button will allow those changes to be made “a few times” within a half hour of having been published. Tweets that have been modified will be marked with an icon to allow users to see which ones have undergone a change and to be able to view a history of the changes.

“We’re hoping that, with the availability of edit tweet, tweeting will feel more approachable and less stressful,” said a post Twitter made on its blog about the change.

This tool’s rollout has been long awaited and has arrived at a time in which countries such as Canada have been seeking to boost regulation of tech companies while adding pressure to tackle the rapidly rising problem of online harassment. 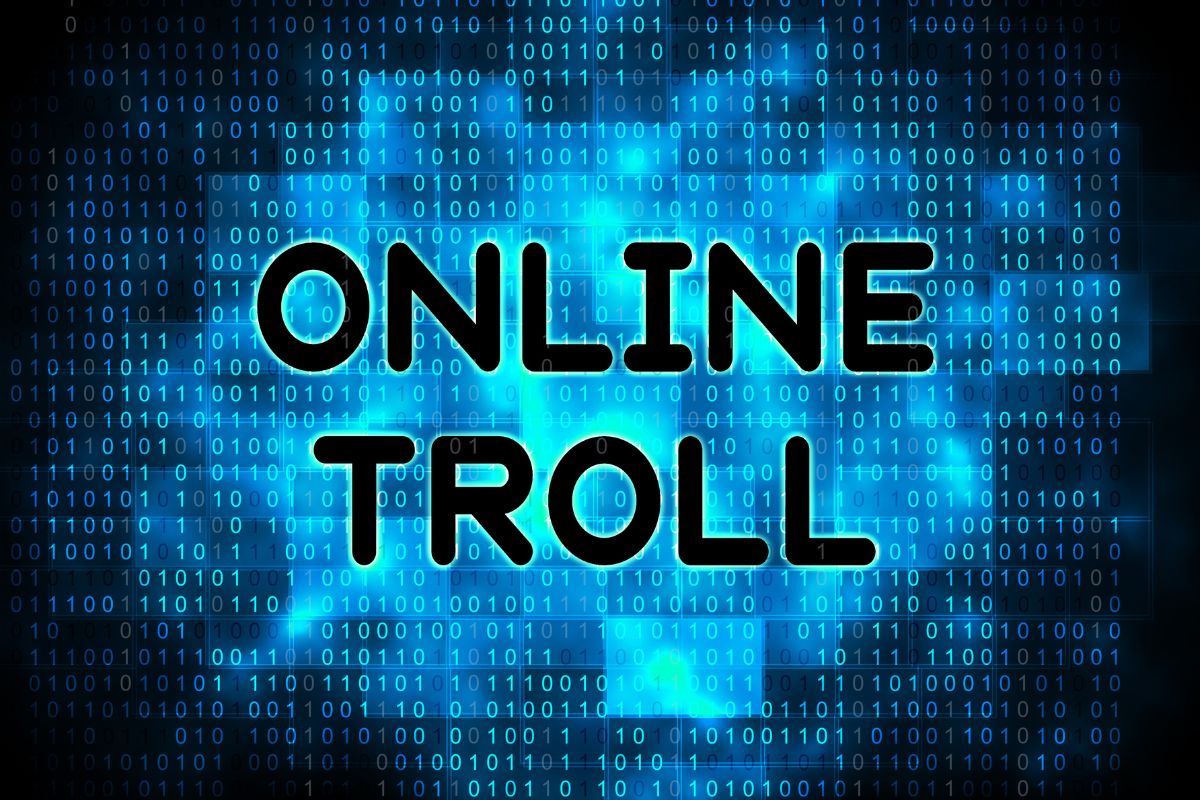 Unfortunately, the Twitter Blue edit button is believed to have the capability to worsen online harassment.

“But if we’re looking for a tool that will make Twitter more productive and welcoming and a healthy place, this isn’t it,” said York University assistant professor of social science Natasha Tusikov in Toronto, Canada. “If Twitter hopes that an edit tool will improve public discourse and make it a safer, more productive, more engaging public premise, that’s absolutely not going to happen. This doesn’t touch any of the structural problems that Twitter has.”

Trolling, doxing and harassment are among the biggest struggles the social media platform currently faces, as they have been allowed to run wild and unmanaged by either the platform or law enforcement, explained Tusikov. She expressed concern that individuals seeking to take part in such actions to gamify such behaviors.