Social media networks have been scrambling to improve their reputations when it comes to elections results.

Twitter has announced that it is making some serious changes to the Twitter ad transparency on its platform. Following a Russian political advertising investigation, the company is aiming to ensure that it will avoid influencing future elections results.

The new transparency center will launch in coming weeks and will make it easier for users to see who is advertising.

Over the next few weeks, Twitter ad transparency will becoming increasingly obvious by way of the center. Users will be able to see who advertises on the social media platform and will have access to additional details about the advertising they view. For example, the transparency center will show anyone who visits who is currently advertising on the platform. They will be able to find out how long the ads have been running, they can see creative associated with the ad and will highlight the various ads that target the individual user him/herself.

The Twitter ad transparency center will make it possible for users to let the social network know about problem advertising. 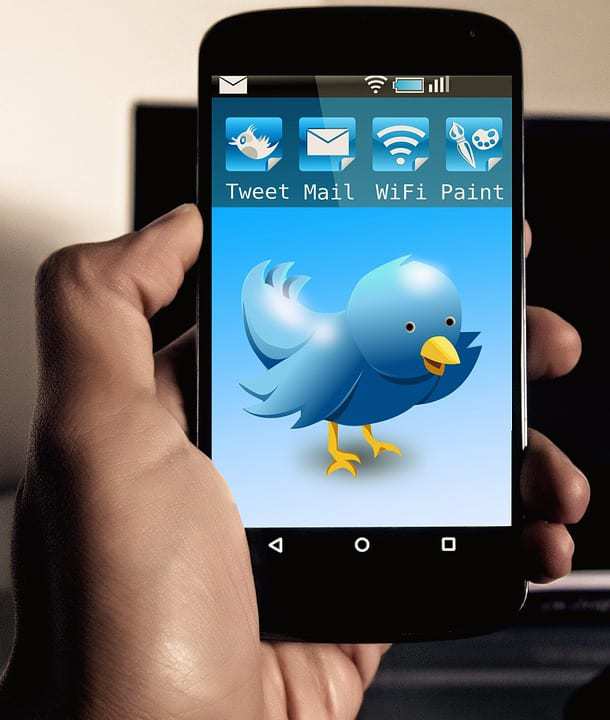 Furthermore, Twitter has also announced that any political (or electioneering) advertisements must be clearly labeled as being created for that purpose. There will be far more restrictive regulations regarding who is permitted to run electioneering or political adverts and that category will have more limited options to target their viewers. Penalties for advertising violating the new political regulations will be stricter than the current standard.

The transparency center will feature a section specific to political advertising. That category in the center will provide a list of all ads currently running on the Twitter platform, will identify the organization funding that particular campaign, will reveal the total amount spent on that campaign, will highlight the demographics targeted by those ads, and will offer a historical data about that advertiser’s total political ad spending.

The Twitter ad transparency effort will roll out initially in the United States. However, that will be only the first step before it is launched worldwide.