The social media giant announced its action against the advertising that breached its hate policies.

Last Thursday, Facebook announced that it had removed Trump ads as a part of the president’s re-election campaign because they had breached the company’s hate-related policies.

The advertisements were an attack on what the campaign called “Dangerous MOBS of far-left groups”.

Those Trump ads also displayed an upside-down triangle. A statement released by the Anti-Defamation League (ADL), the triangle in the advertisement’s image “is practically identical to that used by the Nazi regime to classify political prisoners in concentration camps.”

Facebook spokesperson Andy Stone announced: “We removed these posts and ads for violating our policy against organized hate. Our policy prohibits using a banned hate group’s symbol to identify political prisoners without the context that condemns or discusses the symbol,” as quoted in a CNN Business report. The report also stated that the social media giant confirmed that the hate group to which it was referring in that statement was indeed the Nazis.

The Trump ads were targeting the Antifa far-left group, seeking support to label it a terrorist organization.

The president has been seeking to label Antifa a terrorist organization and the advertising was looking for supporters to back that move.

Ahead of Facebook’s statement, the Trump campaign responded to the advertisement’s criticism, claiming that the ret triangle was used because it was “a symbol widely used by Antifa,” said the CNN Business report. The report indicated that the campaign’s response had come with a number of links to poster, sticker and magnet sites selling unofficial merchandise containing that symbol. Those items were designed by site users and not officially by Antifa. The campaign did not direct the media giant to any examples of the group’s activists wearing merchandise or home-made apparel with the symbol.

The ADL confirmed on Thursday that some Antifa activists have indeed used that symbol but not in any widespread way. 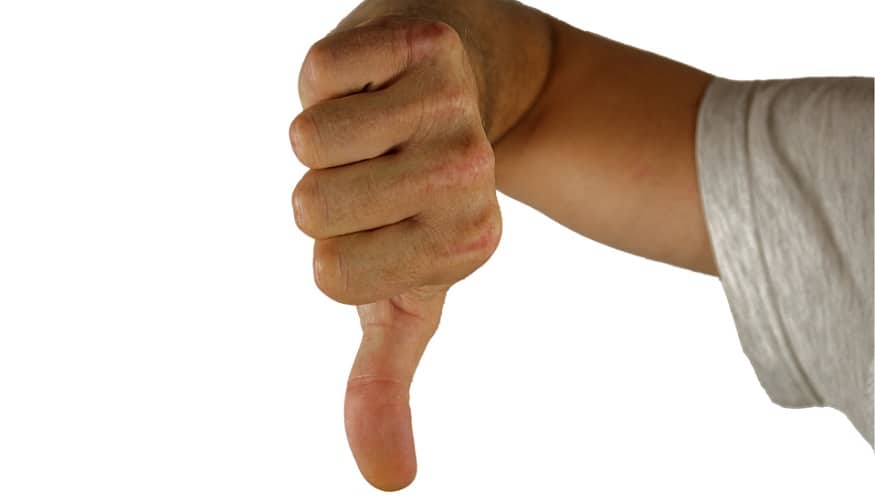 million times in user feeds on the president’s page alone before being removed for violation of the social media platform’s policies.