The newly launched Trend Micro QR Scanner, enables Android users to scan QR codes safely and easily. It has been designed to provide the highest quality URL safety checks on every code a user scans.

Scanning QR codes is a fast and easy process, which is one of the reasons why quick response codes have grown in popularity over the years. However, this doesn’t mean that every one of these unique barcodes is safe to scan or that they won’t take you to a dangerous or inappropriate website.

Since it’s impossible to tell which of these codes are safe and which shouldn’t be trusted simply by looking at them, this is where the Trend Micro QR Scanner can be very useful.

If danger is detected, the Trend Micro QR Scanner will alert you.

When using the app to scan a code, if it should detect any malicious content, it blocks users from going to the page and will immediately alert them of the danger detected. This helps to ensure that users are directed to only those sites with safe content.

The app is powered by Trend Micro, which is a top tier enterprise and consumer security provider. The scanner app is100% free and contains no third party advertisements. It can scan QR codes from live camera or via save images. Scans are carried out quickly and 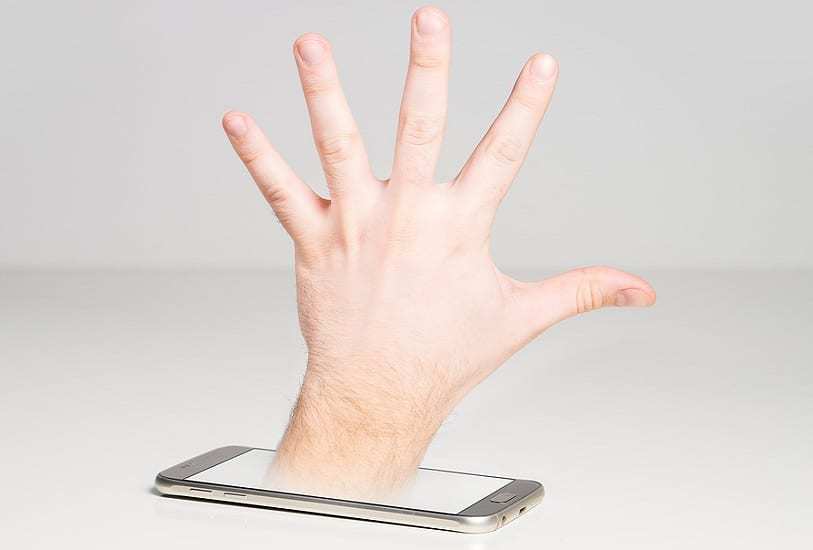 securely and, as previously mentioned, all dangerous websites are immediately blocked and instantly reported.

Although the Trend Micro QR Scanner app is available specifically for Android users, Apple users can also benefit from this security via the Trend Micro Mobile Security for iOS. The iOS app is free but also includes in-app purchases.