According to a recently released report, this market is about to change around the world from wearables.

According to the World Travel Market (WTM) Global Trends Report 2014, one of the primary trends that will be turning the industry on its head throughout coming years will be wearable technology.

Another major part of the transformation of the travel industry is expected to be big data.

This report’s forecasts have stated that wearable technology will have reached the point at which it will become mainstream within two years from now. It said that in 2016 these mobile devices that are internet connected will reach global sales of 180 million units, which is a tremendous increase from last year’s 9 million units sold worldwide.

This wearable technology trend is expected to create a very large rise in the number of travel bookings made via wearables. 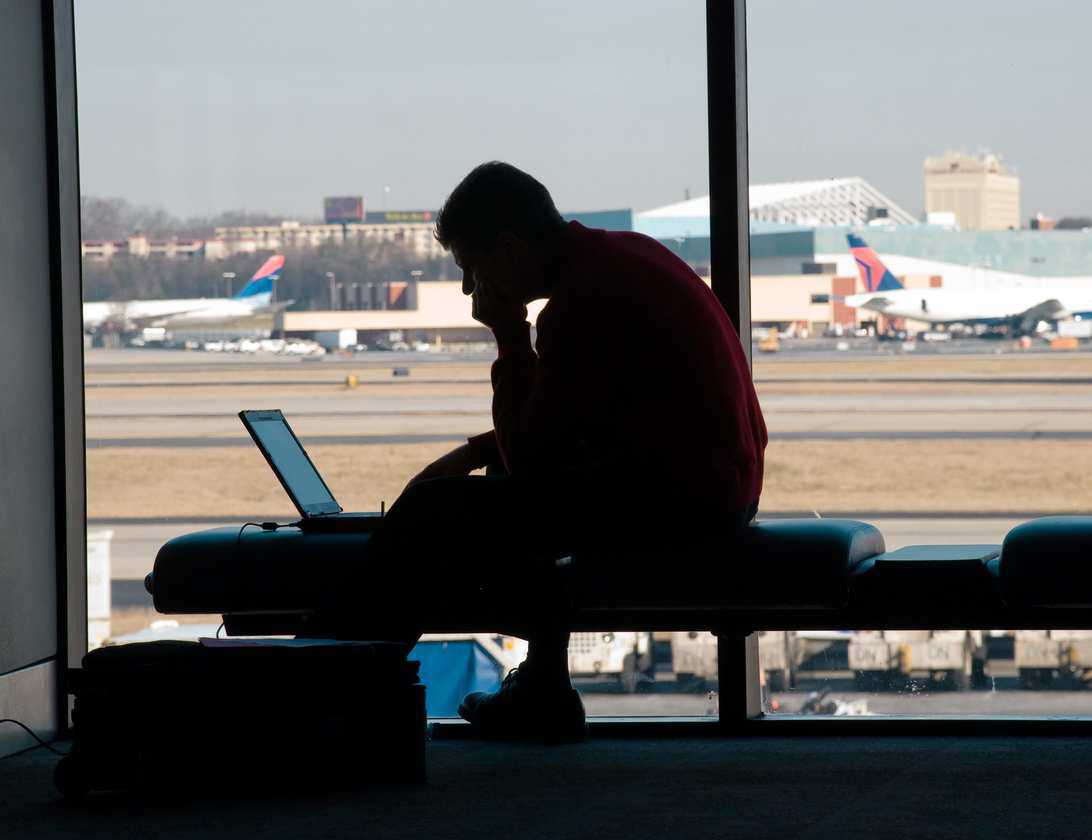 Virgin Atlantic launched a study in February that ran for six weeks and gave travelers the opportunity to use Google Glass. This shows that the researchers are not the only ones that have been seeing wearables as a technology that has the potential to make a defining change in the industry.

This research also revealed that mobile devices as a whole are currently already driving the greatest transformation within this market. The data from the report showed that by 2018, mobile gadgets will represent 35 percent of the total number of online bookings. At the moment, that figure is sitting at about 27 percent, with a total sales figure of $590 billion.

The region in which the WTM report has shown will be the primary driver in online growth will be the Asia Pacific market. Sales there will be doubling to $180 billion in 2018 after having been 90 billion, last year.

While the majority of bookings over mobile devices are occurring over smartphones and then tablets, the report states that it won’t be long before wearable technology will also start to play an important role. If those gadgets do become commonplace by 2018, it would not be a stretch to believe that this would indeed be the case.