The mobile application has been downloaded into millions of phones since it launched.

The ToTok messaging app has become known as a simple and secure tool to communicate with friends and family by text and video. It is popular even in the United Arab Emirates, where other popular applications in that category – such as Skype and WhatsApp – have been banned.

American officials recently identified this application as a spy tool for the UAE.

According to an investigation in the New York Times which included American officials familiar with classified intelligence assessment, the ToTok messaging app is a spying tool. The investigation looked into the application itself as well as its developers. What they determined was that the United Arab Emirates government is using it in an effort to track every movement, conversation, relationship, sound, image and appointment of each user.

Since the application was first introduced a few months ago, it has been downloaded millions of times. It was available through both the Google Play and Apple app stores. It has users in the Middle East, North America, Europe, Asia and Africa.

Most of the app’s users are in the United Arab Emirates. However more recently it took off and joined the ranks of the most downloaded social applications in the U.S. last week. This, according to App Annie research data.

The suspicion that this is indeed a spying app is only the latest in a growing list of digital moves made by wealthy authoritarian governments, said the investigation results. Many governments are seeking more efficient and convenient strategies for spying on their adversaries from other countries. They’re also on the watch for terrorist and other forms of criminal network. Additionally, they keep their eye on their critics and even on journalists. These forms of surveillance have captured people from all over the world.

A number of firms such as the U.A.E., Saudi Arabia and Qatar have looked to American and Israeli contractors to investigate their rivals and, to a growing extent, the citizens of 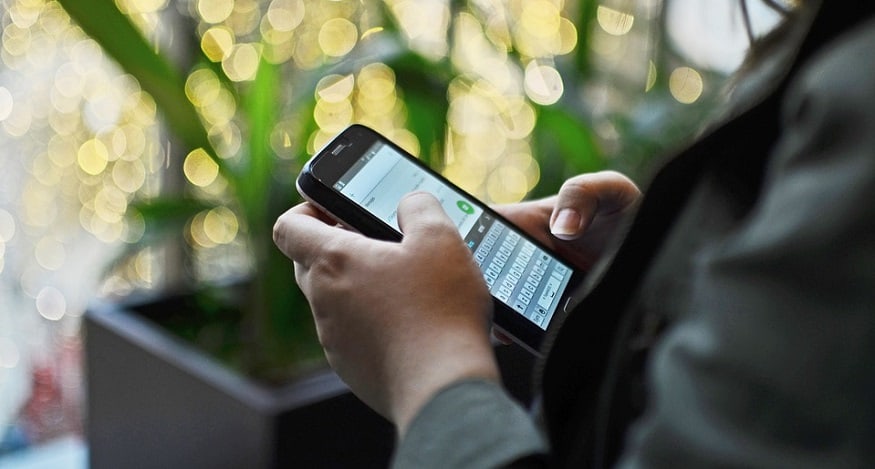 their own countries. Now, it appears that the ToTok messaging app was developed to provide governments with a direct route without the need for contractors in the middle.