A new program called “LBGTQr Code” has been launched at a Canadian high school in Toronto, Ontario. The goal of the new campaign is to help stop bullying and to offer resources to LGBTQ+ youth amid changes to the province’s sexual education curriculum.

The campaign was launched to help LGBTQ+ community members’ feel safe and secure in school.

The LGBTQr Code campaign was started by the non-profit organization “The Get REAL Movement.” The organization was established back in 2011 at Ontario’s Western University. The organizations objective is to combat discrimination and bullying in schools, offering workshops and programming on a national level. Their primary focus is to provide positive LGBTQ+ role models and address prejudice and stereotypes.

The new campaign being embraced by students at Toronto Ouest Secondary School, is in response to the Ontario government’s decision to repeal the 2015 sexual education curriculum.

The LBGTQr Code campaign is empowering students to obtain the education the government has removed from schools.

The organization handed out pins, stickers and t-shirts to students that featured a QR code which takes the students to an educational website, after the code has been scanned. The website bears the following message:

“The Ontario government has tried to remove LGBTQ+ education from schools. So students will teach it themselves.”

Among the diverse content and resources that can be found on the site, the website addresses questions in regard to sexuality, gender identity, discrimination, and bullying.

Under the new sex-ed curriculum, gender identity and gender expression as well as sexting, contraception and sexually transmitted diseases will be taught to Ontario students in the second half of their 8th Grade year.

The ministry of education will also make online modules available for parents to teach their children sexual health topics when they see fit, allowing parents to opt-out of the sex-ed curriculum. 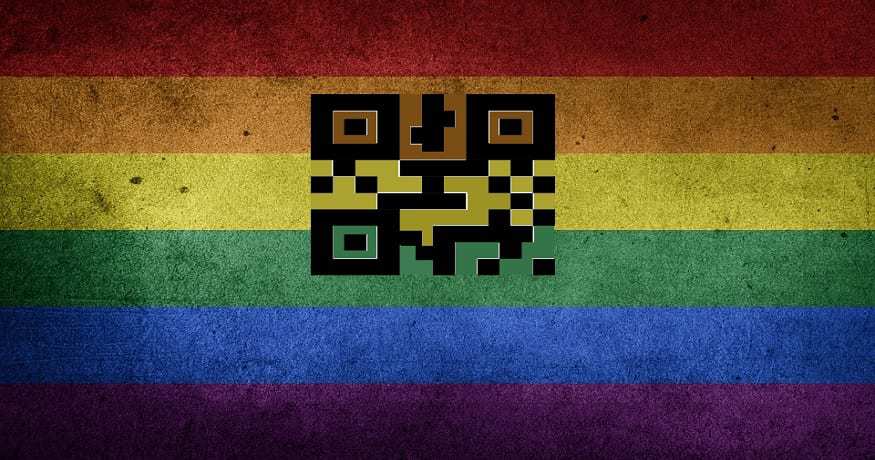 In regard to the LGBTQr Code campaign, so far it has been received well by the high school students who have been introduced to it.