In China, this generation is leading the way in the use of smartphones as credit and debit cards.

A recent study has revealed that mobile payments app use is greatly driven by Millennials. The research indicated that Chinese device users between the ages of 21 and 39 are top users of these applications.

Mobile wallets are seeing the highest use by device owners from 21 to 29 and 30 to 39 years old.

eMarketer conducted this research and found that mobile payments app use is high in China. That said it is primarily one age group that is actually using these mobile wallets. This, instead of an even distribution throughout the entire population of mobile device users.

Ipsos data further revealed that these Millennial shoppers are most likely to reside in tier 1 and tier 2 cities in China. Those consumers are most likely to use mobile wallets to pay their bills and to complete online purchases. These same people will also take part in online to offline commerce. That occurs when they find an item they want online and then buy it in-store.

That said, mobile payments app use also extends beyond these most popular activities into a range of others. 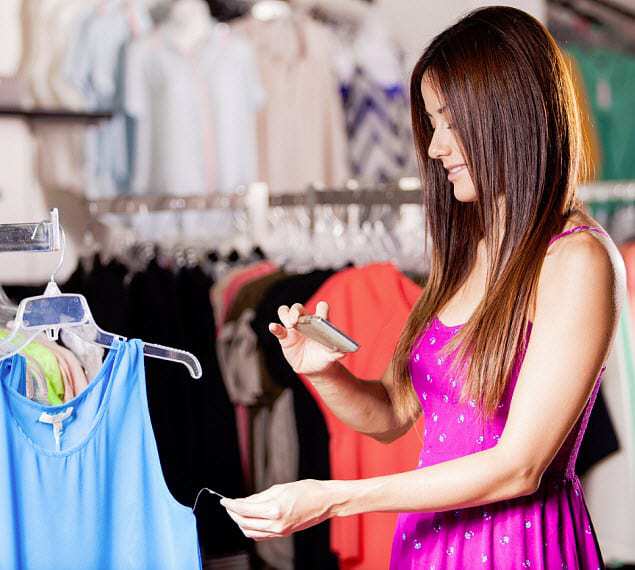 Furthermore, among the participants in the survey, about 35 percent said that mobile commerce started their smartphone payments. Approximately one in three mobile wallet users started making smartphone based payments through shopping.

eMarketer released its first ever proximity mobile payment traffic projection for the Chinese marketplace in June. It predicted that there will be a 45.8 percent annual growth in the number of people using a mobile payments app. That statistic also included other forms of smartphone based payment service usage. If this is true, it will bring the total number of users up to 195.3 million by the close of this year.