The publication has said that no tech device has ever had a greater impact on the world than the Apple smartphone.

Time magazine has now released its list of the devices it has listed among its 50 Most Influential Gadgets of all time and the iPhone has been given the very top position as having the greatest impact on the way people live their daily lives including both work and playtime.

The publication named that smartphone over any other tech device created in recent history.

Other than the iPhone, the 50 most influential gadgets of all time also included technology devices created by a spectrum of other tech giants as well as from certain smaller companies as well. For instance, in 50th place was Google Glass, the augmented reality connected headset that stirred up a considerable amount of controversy with regards to everything from privacy rights to copyrights in movie theaters and use while behind the wheel of a car. That said, it was the first among those types of devices to draw mainstream attention in a field that is now taking off with considerable speed.

That said, Apple had more devices among the top 10 most influential gadgets of all time than any other company. 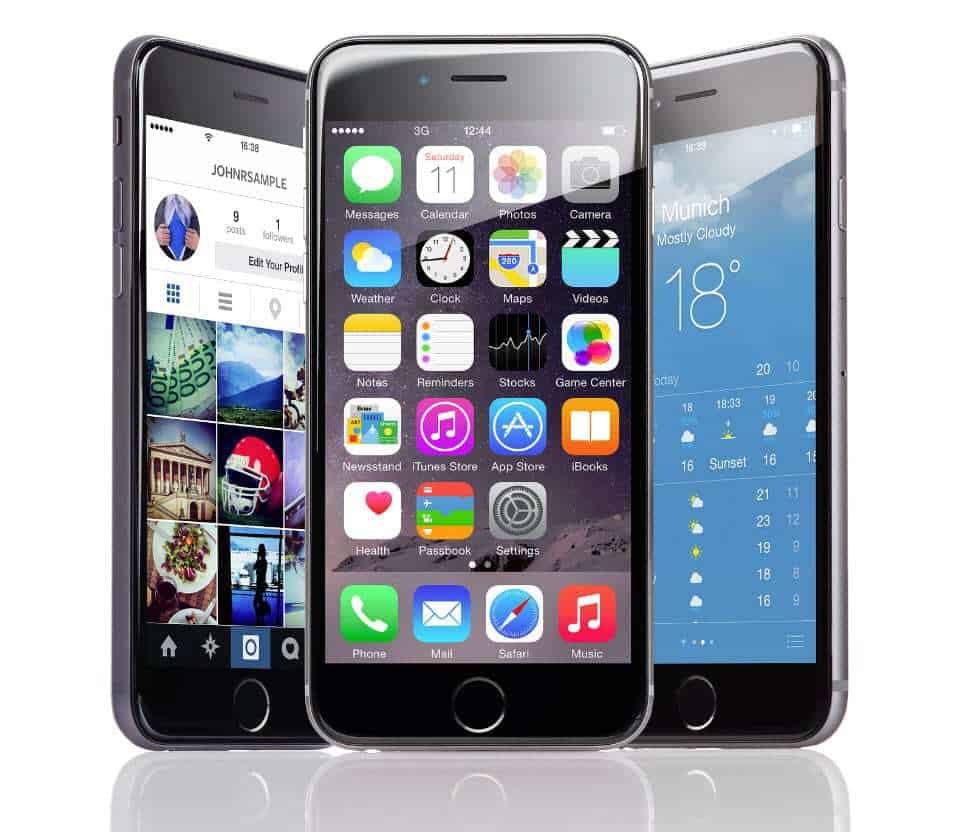 The Nest Smart Thermostat was able to slip into 44th place, several spots above the Google Glass augmented reality headset. Even the Blackberry 6210 was able to score a sweet 24th on the list. That said, aside from the iPhone which took the top spot above all other tech devices that were considered, Apple also took 3rd place with its Macintosh desktop (with IBM following close behind in 5th place with its own PC). In 9th place, Apple was able to grab up the spot with its iPod, though in that overall area, Sony took a much higher position with its Walkman, which was given the 4th most influential title.

The Walkman wasn’t the only nod received by Sony. It’s original Trinitron color TV was also in a highly coveted place, as it snatched up the 2nd place immediately behind the iPhone. The Kodak Brownie camera was the 8th among the most influential gadgets of all time, with the 7th place taken by the Regency TR-1 transistor radio. In 6th was the Victoria Record Player.