A list of monthly video themes has students recording themselves as the “Slap a Teacher”.

A concerning list of TikTok challenge themes has been released, encouraging students to record themselves in behaviors such as vandalism, theft, and now violence has taken off across the United States.

This month, the list instructs students to “Slap a Teacher” which has raised alarm among instructors.

This week, the California Teachers Association released a statement in which it warned “Educators Beware!”, and which was shared on Facebook. It informed teachers of the nature of the “slap a teacher” TikTok challenge, which could place educators at risk of being struck so their students can record it while it happens.

The California Teachers Association is taking this trend very seriously, particularly considering the damage schools across the country faced last month during the “devious licks” theme on the last. “Devious licks” instructed kids across the United States to vandalize school property and record themselves doing it.

“As if widespread vandalism in our schools last month wasn’t enough, the same ‘challenge’ circulating on social media networks TikTok and Twitter is now calling for students to ‘slap a staff member’,” read the post.

Staff in schools that already faced destruction last month are highly concerned about this TikTok challenge.

Teachers and educator groups and school districts are alarmed about “Slap a Teacher”, and have issued warnings to education communities. The California Teachers Association has been trying to reach students with the message that slapping an instructor is legally considered assault. Moreover, recording on school property without prior permission is also illegal.

“In addition to potential serious harm to victims, a student perpetrator could face serious consequences, including expulsion or criminal prosecution,” said the association in a statement about the trend and the consequences students could face if they choose to take part. 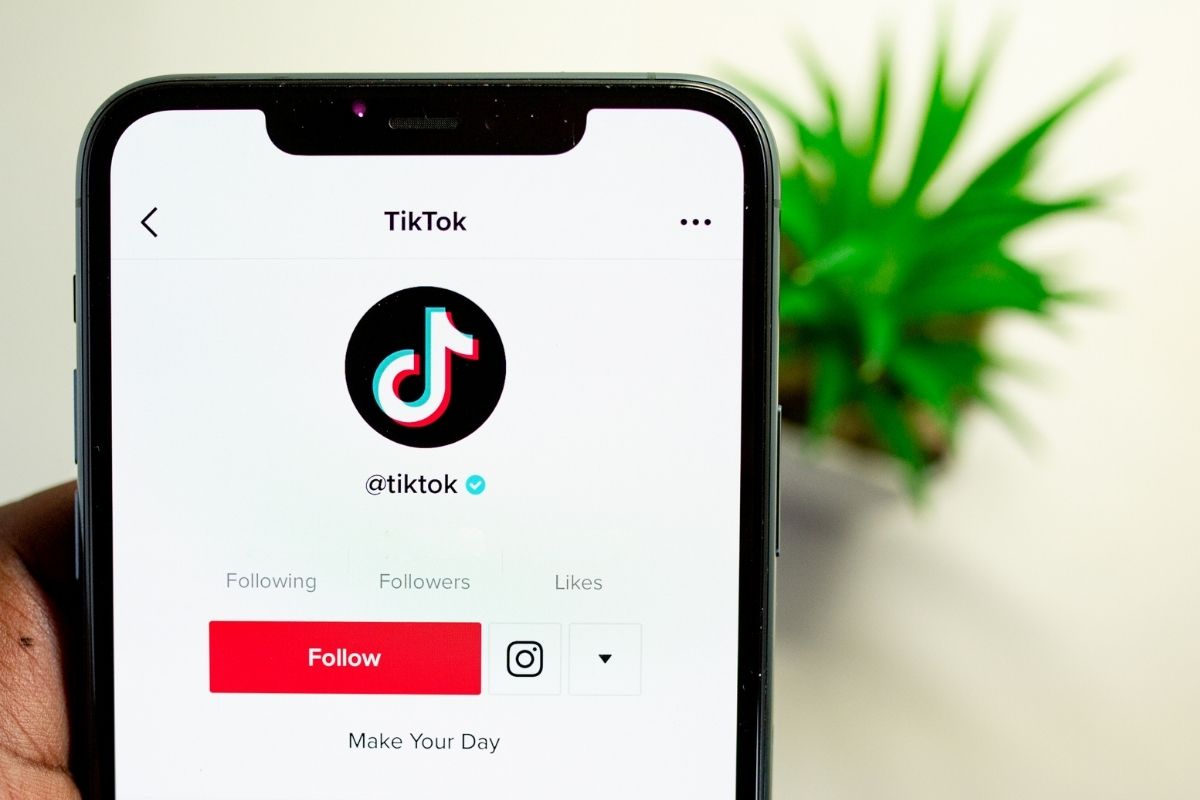 So far, the TikTok challenge has not widely taken off, according to the association. That said, “students here in California may be coerced by social media or their peers to participate.” As of the writing of this article, there have yet to be any reports of students attempting to take part in this trend in the state.