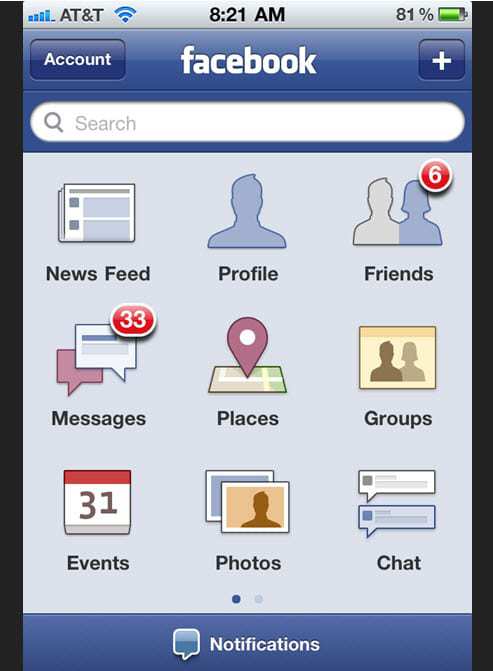 With well over 5 billion people subscribing to mobile services, it’s no wonder that the mobile internets use has gone ballistic. Mobile internet is growing bigger, faster than traditional desktop internet did; and use of mobile internet is driving the mobile device growth rate at a phenomenal speed compared to any past (computer) technology. The newest technologies are merging the digital and physical world; with real-time speed.

It’s hard to believe that the first mobile phone call was made back in the 1970’s. It is equally hard to imagine that the digital world has erupted with such a magnitude that our sources in printed media are seeing record declines. Some are speculating that within 5 to 10 years, printed media will be no more.

In the United States, over 25 percent of internet users are strictly using their mobile devices to shop, socialize and scan. Advertisers are all ready spending close to one billion dollars in the mobile marketing area. The creation of new software and applications has made it possible for mobile users to access media on a global level.

Right now, it is possible to bring the physical world into the digital. QR Codes are quickly merging the two realities by allowing Smart phone devices to download a reader, that can interpret the codes. QR Codes can be designed with your message, link to your website, photo’s, ad’s; anything you want, and be put anywhere.

That’s right, anywhere. In newspapers, magazines, flyers, decals, iron on transfers, even on television or internet sites; if you have the App you can snap a picture of the code, and link directly to the material it contains. This is just the beginning; developers and engineers are all ready feverishly working on the next great thing for mobile users.

In the not so far away future, there will be even higher numbers of mobile users, connecting to machines, ATM’s, experiencing “proximity” advertising, receiving and cashing ad coupons, and doing it all with the speed to make it in actual, real-time, with no delays.